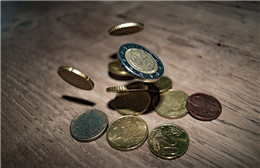 Hong Kong's Financial Crash and It's Affect on Businesses in China! 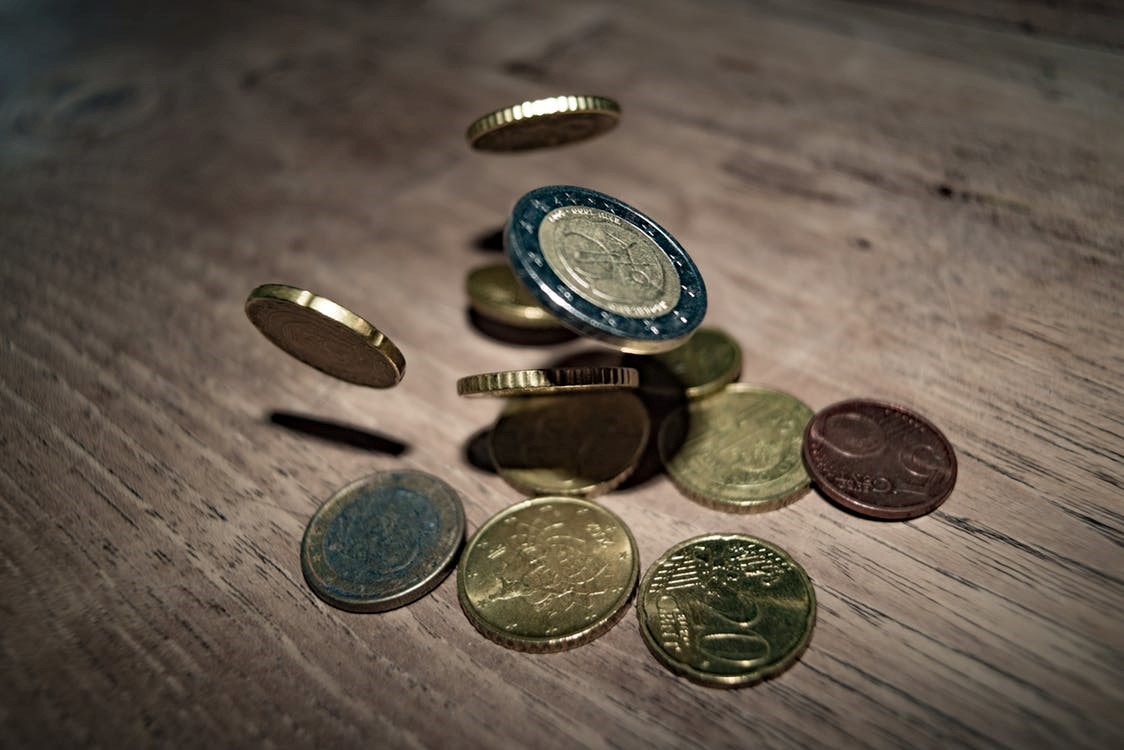 With the protests and US-China trade tensions, Hong Kong hadn’t had a great year in 2019. Generally considered a haven for financial activity and business opportunities, Hong Kong’s economy slumped touching technical recession in 2019.

How Did the US-China Trade War Affect Hong Kong?


At its lowest since the global financial recession, the economic momentum became volatile. With the US-China trade war, Hong Kong quickly became vulnerable in the import/export industry as the Trump administration ordered US-based companies to leave China and set up business elsewhere.

While the first phase of the trade deal was expected to ease the economic vulnerability for Hong Kong, the regional tensions led to a 3.2 percent of contraction in the business activity. The result was a 0.5% plunge in the GDP and many analysts believed that it’d cause permanent damage to Hong’s Kong’s reputation in the business world.

What Role Did the Protests Play?


The anti-government street protests escalated in June and combined with the trade war affected Hong Kong’s economy heavily. Visitors from Mainland China fell in numbers while there was a clear drop in the tourist arrival from other countries.

Stores and retails shops faced the worst of it during protests contributing to unemployment, unstable labor market and record low sales in the retail industry. 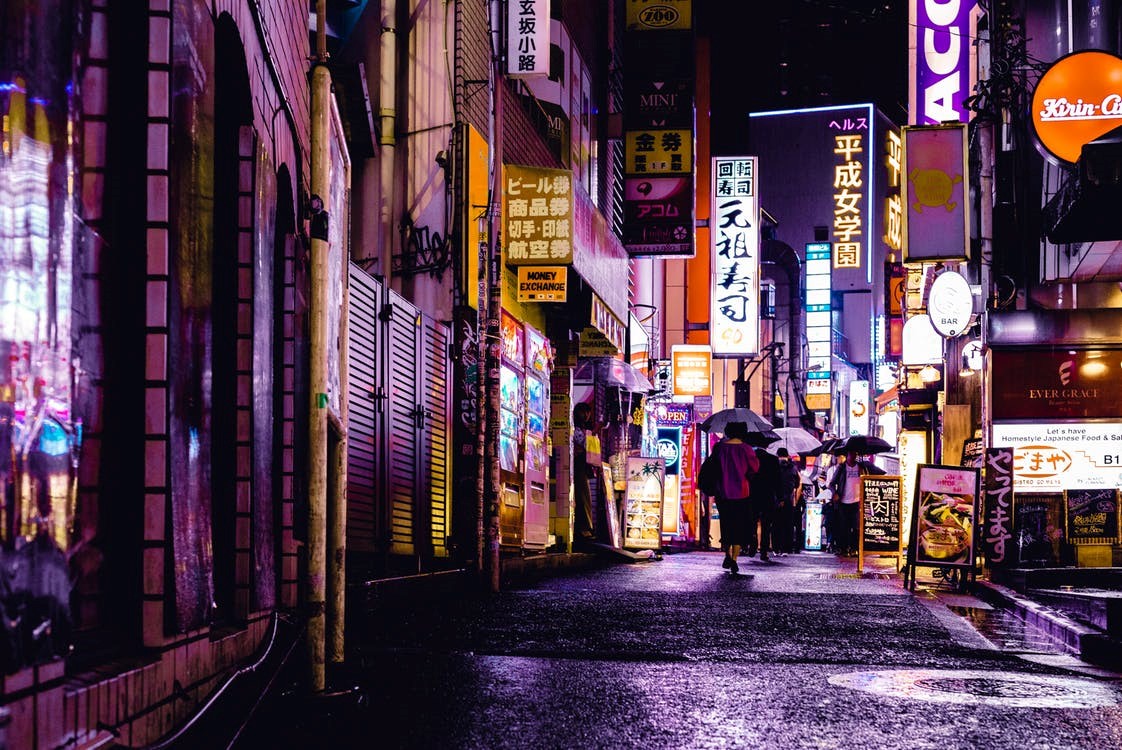 The real estate sector was the least affected by the turmoil. With the demand for housing on the rise, property prices held up and allowed more people to buy property in the region. The government’s loosened mortgages played a huge part in keeping the real estate strong.

What's Expected of the Future?


Foreign businesses still unsure about their standing in the Hong Kong market need to keep an eye out on future trends. A lot will depend on whether the region stays peaceful in 2020.

While economists have predicted a decline in at least the first two quarters, businesses and households in Hong Kong can expect a turn of events later in 2020.
The government’s annual budget will play a substantial role in offering local and foreign businesses the required structural support and stimulus worth $500 million.

So, for foreign companies thinking of expanding their business to China and Hong Kong, 2020 has a lot of potential, albeit it depends on the industry. A major hit to the economy came from the retail industry and tourism, both of which are expected to stay stable in 2020.

The Finance Secretary for Hong Kong, Paul Chan, reassured businesses that the “financial systems have not been undermined despite (the fact) that we experienced considerable social unrest and challenges.”

For investors this is encouraging news and as Hong Kong relies on the finance industry to bring its economy back up, further relief measures are expected to be introduced.

If you’re thinking of investing in China or Hong Kong, we can help you navigate through the challenging environment effectively. At Business China, we have facilitated the process of company registration and company formation for over 3000 foreign companies and investors.

If you’d like to know further details, you can learn more about company formation here.

You can also get in touch with us at proposal@set-up-company.com.