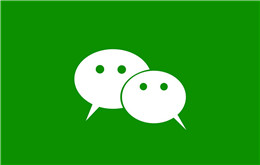 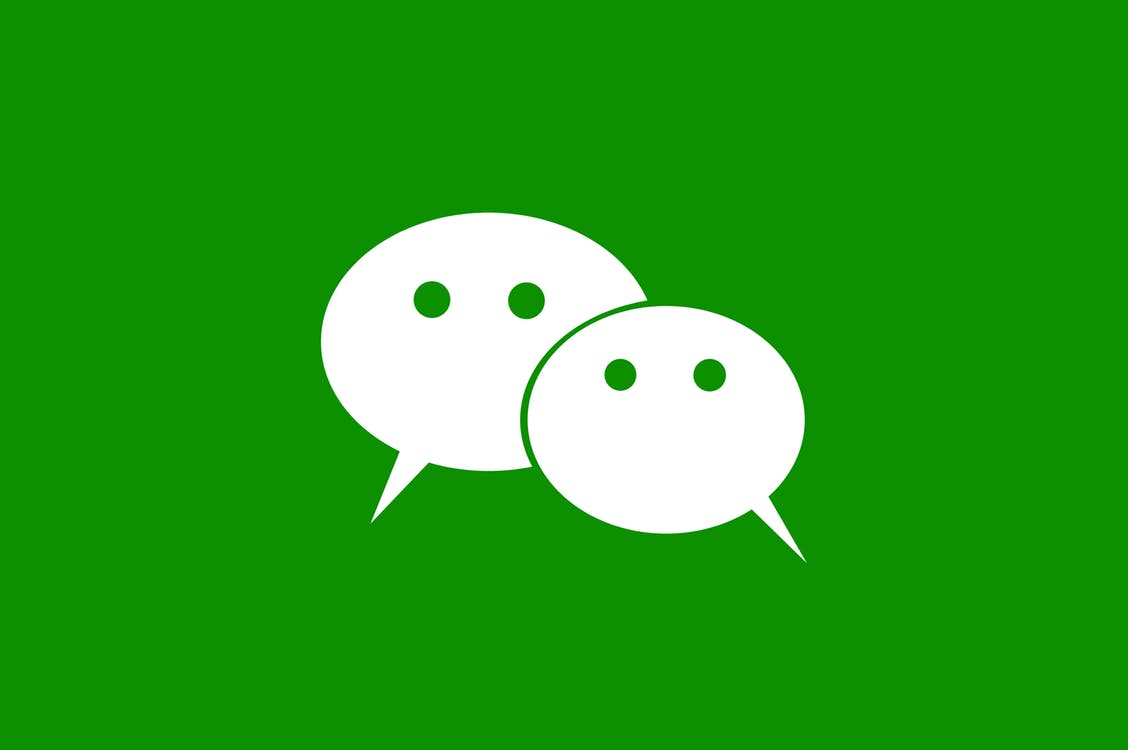 WeChat has permeated almost every aspect of Chinese lives in less than a decade. Released in January 2011, it’s become a common form of communication for both social and business settings.

With active users surpassing the one billion mark in 2018, the parent company of WeChat, Tencent Holdings, is worth more than $500 billion and is among the top five most valuable brands in the world!

So what does this have to do with businesses and corporations in China? It’s just another social app, isn’t it?

Registering your company on WeChat has become crucial task foreigners setting up their business in China if they want to succeed.

The success of the app is largely due to the unique factors that set it apart from other communication platforms.


WeChat offers a virtual smorgasbord of practical and useful functions within a single app. These include:
This means that WeChat can be used simultaneously to pay for groceries while sending a voice message to a friend. The multi-purpose platform is what sets WeChat apart from say Facebook, the world’s largest social network. It offers business and users the convenience of being able to perform various everyday activities without switching between apps.


Many foreign sites like Google, Facebook, YouTube, and Twitter have been blocked in China since 2010. This censorship did WeChat a huge favor by removing what could have been potential competitors in the Chinese market. This left a gap in the space for mobile users who needed a communications appm which was immediately filled by forward-thinking tech behemoth Tencent. Without the restriction of foreign apps, WeChat would not have been able to become the dominant app so late in the game. 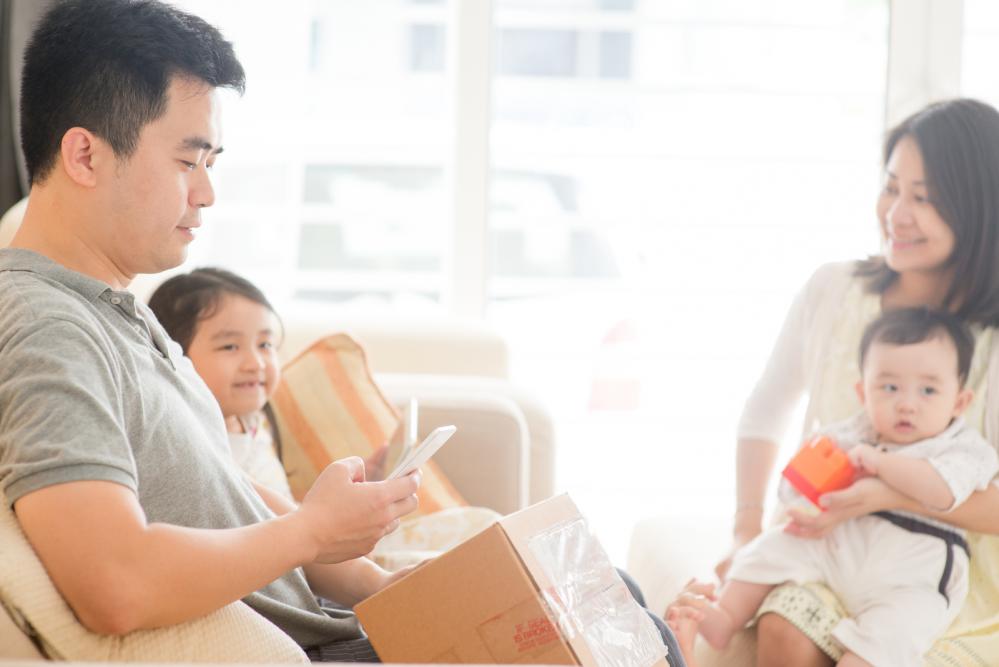 
Unlike a lot of its competitor, WeChat allows its users to link their credit cards and bank accounts to the app. Users can pay for goods and services by simply scanning the QR code of the item through the wallet option. It also has the handy feature of free fund transfers, which makes it easy to split bills, among many other use cases when funds need to be shared. Besides that, WeChat can also be used to:

All a user needs is a smartphone with WeChat and a healthy bank balance!

Get in touch with the expert staff at Business China today and discuss your options for setting up your business in china today! Give us a call at +86-020-2917 9715 to avail services such as registering your company, getting your WFOE License and even opening your bank account in China!