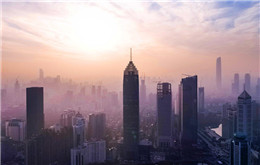 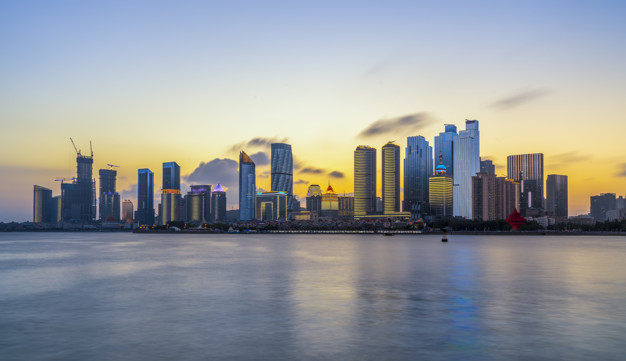 Foreign Direct Investment (FDI) is one of the key benchmarks for evaluating a country’s economic growth and future potential. Numbers gathered by the Chinese government and outside sources indicate that for China, the FDI has increased by more than seven percent in the first seven months of this year.

Here are some interesting numbers regarding the FDI in 2019:

These numbers show that despite the trade war and flailing conditions of the global economy, China is still a popular investment destination for foreign investors.

The steady growth has been attributed to China’s updated and newly introduced reforms aimed to attract overseas companies and allow more investment opportunities for businesses setting-up in China. 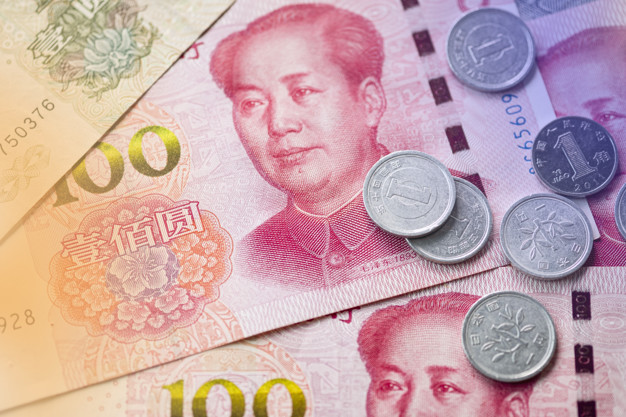 
From passing a new foreign investment law to making changes in the value-added tax rates, overseas companies are better facilitated now more than ever in China. In the past, the country’s strict entry laws, hundreds of industries on negative lists and complicated ownership structures have limited the ability of foreign entrants to enjoy the same treatment as their domestic counterparts; but now things are changing.


Surveys conducted by multiple research and consultancy firms shows that foreign investors are hopeful about the growing economy and its future standing in the global financial markets.

If you’re thinking of investing or setting up a business in China, email us your proposal to get started.