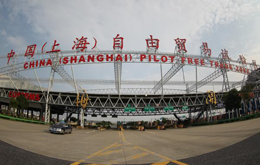 Benefits of Starting a Business in the Shanghai Free Trade Zone

+86-020-2917 9715 proposal@set-up-company.com
Free Trade Zones are a great way to encourage trading activity and foreign investment. China launched its first Free Trade Zone back in 2013. Known as the Shanghai Pilot Free Trade Zone, its success led to the formation of ten more FTZs in China. 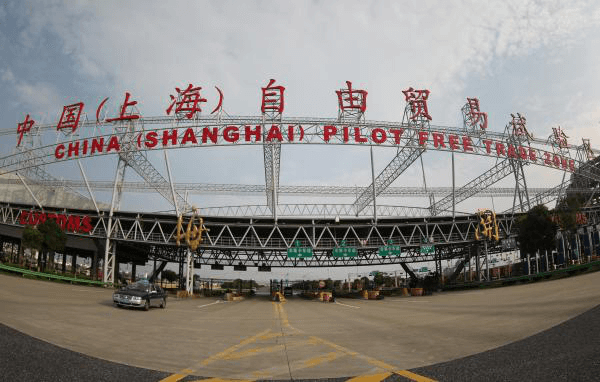 As the Chinese government announced its plans to expand the Shanghai FTZ, it becomes the focus of attention once more as more foreign investors want to invest in Shanghai. So, what exactly are the benefits of starting a business in Shanghai FTZ? Join us as we answer that very question!


Foreign investors looking to start a business in China are better off doing so in the Shanghai FTZ for a multitude of reasons. WFOE formation or any other majority-controlled subsidiaries can be established within a shorter amount of time.

Furthermore, cross-border trade is also facilitated by the easy grant of licenses. Since China wants to promote the convertibility of RMB, administrative controls have been relaxed which makes fund management easier for companies.

Moreover, logistics companies have an extra motivation to work in the Shanghai FTZ as trade goods get cleared very quickly which saves them both time and money.


Perhaps the biggest advantage of starting a business in the Shanghai FTZ is that there are no delays caused by Customs. The clearances can be obtained at a later time which makes the entire operation of import and export easier. 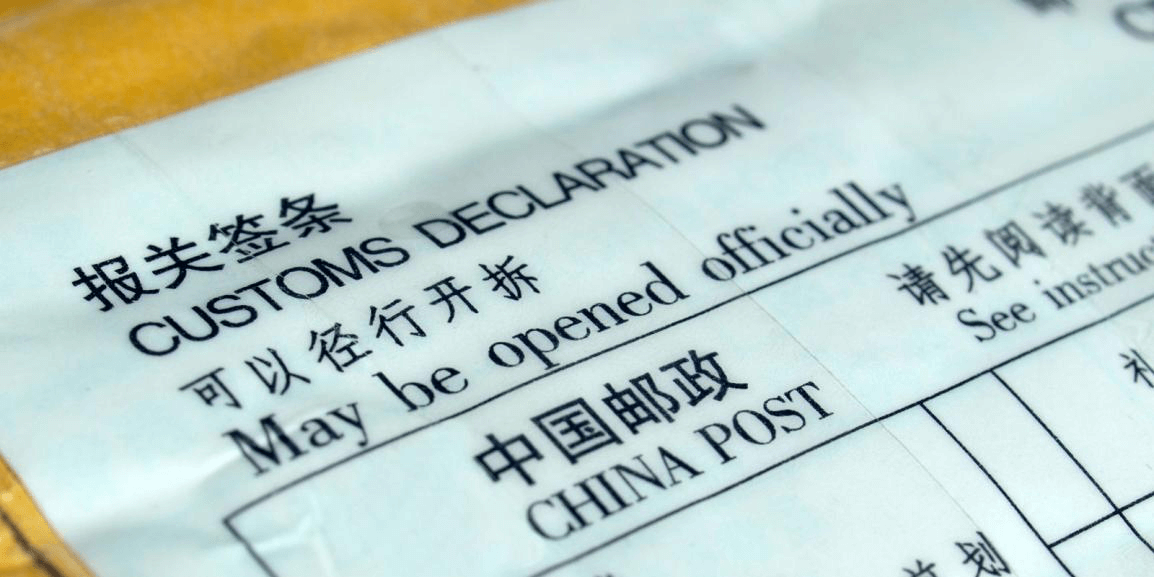 
A number of industries still face restrictions from the Chinese government which include mining, power generation, and transportation etc. However, China does plan on easing these restrictions in the long term.

Whether you’re looking to set up a joint venture or starting a WFOE in China, Shanghai FTZ is a great place to do business in.

At Business China, we can help you with the company registration process in Shanghai and everywhere else in China. To get in touch with us, drop an email or give us a call at +86-020-2917 9715!