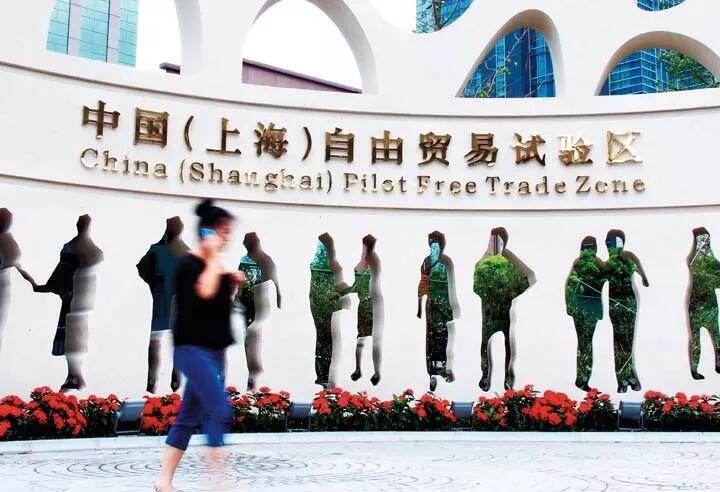 +86-020-2917 9715 proposal@set-up-company.com
US President Donald trump asked the US Trade Representative in May to renegotiate the North American Free Trade Agreement (NAFTA), it ended the first round of talks in August. According to the first round of negotiations, the differences between the parties are very wide and the future negotiations will not be smooth.

The US government is still implementing a manufacturing return plan to bring manufacturing jobs overseas back to its home country. At the same time, the size of foreign trade, such as Japan and Germany, and the dependence of foreign trade in the world's top economic powers, have also initiated and enacted more stringent foreign rules and regulations to restrict foreign investment--there is great resistance to globalisation. When this anti-globalisation wave emerges and is on the rise, if you look closely at the world's major economies, you will find that China is becoming the most powerful holdout of globalisation.

At the end of August 2016, minister of commerce, Hucheng Gao, said that the central committee and the state council decided to set up seven free trade zones in Liaoning, Zhejiang, Henan, Hubei, Chongqing, Sichuan and Shanxi.

While building a free trade area, Chinese companies are actively going out and investing abroad. As of 2016, China's foreign investment and labor cooperation have reached over 200 countries and regions, which has formed a diversified market pattern.

At present, China is negotiating free trade area with some developed countries, such as Australia, Iceland, Norway and Switzerland. These countries and China have a great complementary effect on economic structure, and establishing free trade zones with these countries can further promote China's foreign economic development.

China's "adherence" to free trade, promoting world economic recovery, leading global governance, planning blueprint and concrete action, it is in line with the trend of economic globalization. This will not only help to bring the fruits of globalization to more countries and peoples of the world, but also enable China itself to continue to benefit from globalization. Thus, we will accelerate the realization of the goal of "community of Shared future for mankind" proposed by President Jinping Xi.