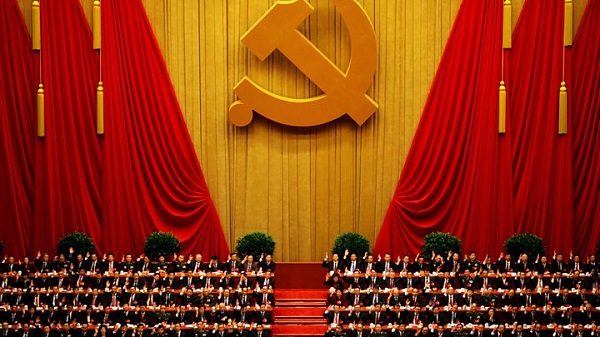 +86-020-2917 9715 proposal@set-up-company.com
In October 18th, the nineteenth National Congress of the Communist Party of China was opened in Beijing. On behalf of the eighteenth Central Committee, Xi Jinping made a report to the general assembly. The report stressed that China will maintain the content of economic openness, and soon attracted the attention of European media.

For the French business opportunities, Ms. Renard pointed out: ""the future development trend of China's economy and the characteristics of French enterprise competitiveness, such as sustainable development, power supply, waste disposal, is French company specialized field. In addition, the processing of agricultural products is France. Chinese people are very concerned about food safety. At present, many French food processing enterprises have settled in China, accounting for 2% of France's overseas investment, which is quite impressive."

Xi Jinping pointed out clearly in the nineteen reports that China will protect the legitimate rights and interests of foreign investment. All enterprises registered in China should be treated equally and equally." "This is a friendly position," the AFP news agency said on October 18, citing a response from Peter Furman, chairman and executive chairman of China capital corporation. The office of the European Chamber of Commerce and industry in Beijing also welcomed the content of the report.

"AGEFI daily" also pointed out that in October 15th the people's Bank of Chinese governor Zhou Xiaochuan attended the International Monetary Fund and the world bank annual meeting in Washington, China reiterated the importance of financial reform, and optimistic about the economic growth to maintain confidence in Chinese. "AGEFI daily" quoted Nomura Securities economist analysis, think this is the people's Bank of China released a positive signal. China will remain objective and prudent in monetary policy, which will help to maintain the stability of liquidity in the financial sector.

AFP also wrote in October 18, the Chinese government in the face of the financial sector, China's debt problems, and the risk of real estate market, take a firm stance to prevent, especially in the field of real estate. "The house is for living, not for firing," xi said in a report of the nineteen ninety-nine. Article quoted Hu Weijun, an analyst at Macquarie group (transliteration) analysis, points out that "this shows that China wants to convey signals, emphasis on economic growth, though important, but there is only growth is still not enough."