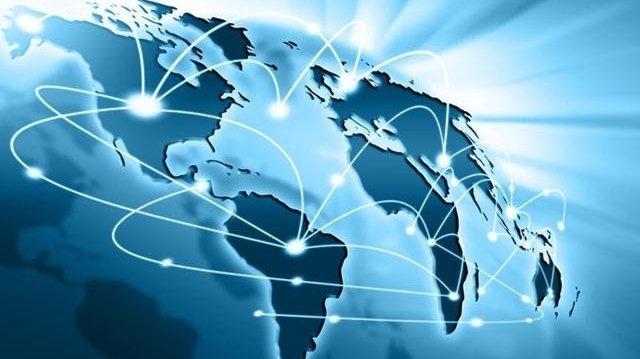 The State Council has held an executive meeting to establish an international and legalized business environment for its special deployment. It is of great significance to promote the supply-side structural reform in China by increasing the introduction of foreign capital and creating a higher level of opening-up.

Building an international and legalized business environment is the inevitable result of the development of market economy to the advanced stage. In the increasingly fierce international competition, business environment construction has become the focus of attention of the world's leading countries, and has become an important grip on the promotion of international competitiveness. Reform and opening up is the basic state policy of our country and open development has been established as the new development concept of our country. Since the reform and opening up, foreign enterprises have become an important force in China's economic construction. The CPC Central Committee and the State Council have held numerous meetings in recent years to focus on improving the business environment, giving foreign companies greater space for development and better services.

For example, in the middle of July at the 16th meeting of central finance leading group, it stressed that to improve the investment and the market environment, reduce operating costs, create a stable fair and transparent and predictable business environment; The executive meeting of the state council, held in late July, proposed a number of specific proposals such as reducing restrictions on foreign access and formulating fiscal and tax support policies, improving the comprehensive investment environment of the national development zones, facilitating the entry and exit of personnel and optimizing the business environment and so on, and required them to be implemented by the end of September. At the beginning of this year, the state council issued "20 foreign investment". The newly released guidance catalogue of foreign investment industry has reduced the restrictive measures by 30. In the first half of this year, China also set up seven free trade zones, such as Liaoning. This series of measures is the basis for continuously consolidating our country's international and legal business environment.

The achievements made by China in improving the business environment have been witnessed and fully recognized by the international community. The world bank's global business environment report shows that in terms of measuring the core indicators of a country's business environment, "frontier distance score", China's score steadily increased from 56.52 in 2010 to 64.28 in 2017, higher than the Brics average. On the world bank's ranking of doing business in 2017, China ranks 78th out of 190 economies, up six places from last year, outperforming major emerging economies such as India, Brazil, Argentina, Indonesia and Vietnam. This shows that our country has made significant achievements in the field of improving business environment, especially in the cancellation of the registered capital system, set up the commercial system reform aspects, such as convenient efforts of the international community recognition, the outside world has basically reversed the negative impression of power, human relations and relations in the process of doing business in our country. China jumped from 25th place to 18th in the world's most competitive economy, according to the 2017 world competitiveness report released by the Lausanne school of management in Switzerland. It also ranks highest in economies with a per Capita GDP of less than $20,000. This shows that China has significantly improved its efficiency and business efficiency.

China's efforts to improve the business environment have strengthened the confidence of foreign investment in China. Foreign companies in China have the most say in the business environment of China, and they have given the "trust" vote to the business environment of our country with the actual action of expanding investment. More than half of EU companies are expanding their operations in China, according to a survey of business confidence released by the European chamber of commerce in 2017.  Meanwhile, the latest China business report released by the U.S. chamber of commerce in Shanghai shows that 77% of U.S. companies surveyed in the survey reported profits in China, up six percentage points from the previous year. 73.5 per cent of companies saw revenue growth, up 12 per cent year on year. It can be seen that more and more money has been made in the Chinese enterprises.

Looking forward to the future, China will continue to expand its opening-up and build an international and legal quality business environment. And create better conditions for foreign investment enterprises to invest in China, and provide better service, continuously improve the level of trade and investment liberalization and facilitation, and we will contribute China's wisdom to improve the global economic governance system.