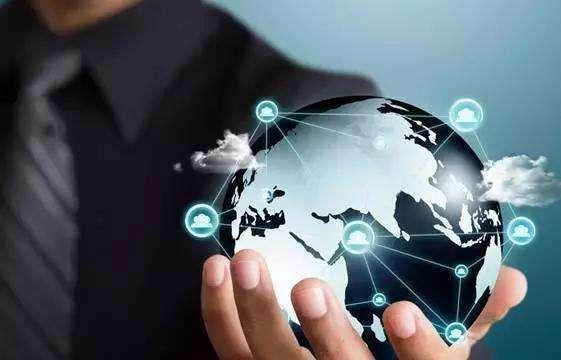 New Changes in the Structure of Foreign Investment: the Rush of High-end Manufacturing and Services

+86-020-2917 9715 proposal@set-up-company.com
New changes in the structure of foreign direct investment (FDI) in China are accelerating into the fields of high-tech manufacturing and high-tech services.

Industry experts have told reporters that while foreign investment in low-end manufacturing is indeed leaving, foreign capital in the high-tech manufacturing and services sectors is pouring in more.

"If you look at monthly, quarterly growth rates, FDI growth is down, but it's just a symptom." Zhang jianping said, a researcher at the Ministry of Commerce, the vast majority of foreign capital leaving is from labour-intensive and partly capital-intensive industries. "Twenty years ago, 70 per cent of foreign investment was in manufacturing, and only 30 per cent in services. Today, the structure is reversed." In zhang jianping's view, the FDI structure has seen a good change: Between 65 and 70 per cent of foreign investment is in services, and almost 30 per cent in high-end manufacturing.

Lu Jinyong, director of the center for FDI studies at the university of international business and economics, said that in terms of overall size, foreign investment still comes. FDI is growing, though a bit low, is still growing. Especially in the service sector, there is more foreign investment in the high-tech sector.

"Foreign capital is actually starting to get into the emerging world."
According to Zhang Yansheng, chief researcher of the national center for economic research and development, the growth of foreign investment in traditional fields has been slower, so the total amount is lower. But the structural changes behind it show that new businesses and new industries are growing.

"China's growing use of foreign capital is the best footnote to improving the business environment in China." 'China's business environment and regulatory environment have improved,' Mr. Zhang said, according to a white paper released by the U.S. chamber of commerce in China this year. 90 percent respondents said China had improved its enforcement of intellectual property rights over the past five years.

Mr Zhang argues that foreign complaints are largely due to the lack of access to high-tech services and high-tech manufacturing companies. He said how to stimulate our emerging industries through further market access and openness should be an important issue that needs to be addressed in the future.

Attracting foreign capital still needs to be boosted'The huge growth potential of China's economy in the future will be the most important factor for the continuous absorption of foreign investment,' Mr. Zhang said. He says there are projections that China will form a middle class of 500 million to 600 million people in the future. This is approximately the total population of the 10 Asean countries, or the total population of Latin America, the middle class has the highest marginal propensity to consume.

"A lot of the capital flows are designed to be close to the consumer market, so the Chinese market is a very important destination for them." "Zhang said.

"We need to maintain the growth of foreign investment. In manufacturing, we should increase the appeal of foreign investment in the central and western regions. In the service sector, we should continue to deepen reform and replicate the relevant experience of the free trade area. "Said Pei Changhong, a researcher at the economic research institute of the Chinese academy of social sciences.