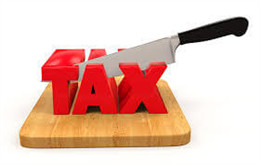 China will cut value-added tax (VAT) rates as part of a tax reduction package amounting to 400 billion yuan (about $63 billion) this year. 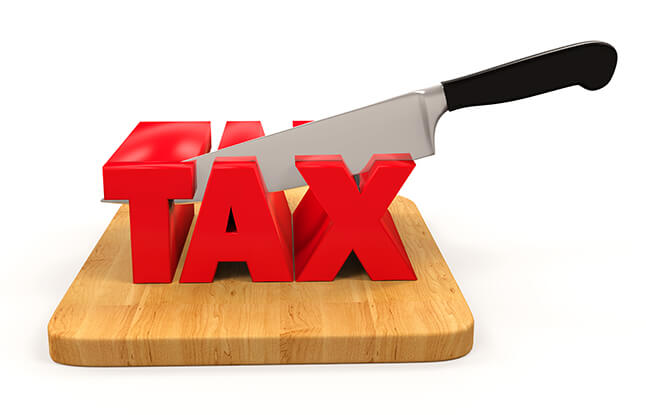 The decision was made at a State Council executive meeting chaired by Premier Li Keqiang on Wednesday. It is expected to boost high-quality development.

The tax rate, starting from May 1, will be lowered from 17 percent to 16 percent for manufacturing, and from 11 percent to 10 percent for transportation, construction, basic telecommunication services and farm produce.

Li said that the VAT reform was a major step in China's tax regime reform.

"The VAT reform has helped to reduce the overall corporate tax burden, and improve the tax regime. The reform has proven to be conducive to the transformation and upgrading of the economy, unifying the tax structure and making taxation fairer," Li said.

This round of tax cuts will apply to all manufacturing companies. All businesses registered in China, be they joint ventures or wholly foreign owned companies, will be treated equally, according to the premier.

The VAT reform was first piloted in Shanghai before it was rolled out nationwide. It has delivered a total tax cut of 2.1 trillion yuan over the past five years.

The services sector has expanded significantly as a result. Its added value rose to 51.6 percent of GDP in 2017, according to the National Bureau of Statistics.

The reform has also boosted entrepreneurship, innovation and the development of new industries and new forms of business. Micro and small firms have been the biggest beneficiaries in this process.

The premier said in his government work report earlier this month that efforts will be made to further lighten the tax burden on businesses. The government will reform and improve VAT, consolidate the three tax brackets into two and adjust tax rates, prioritize lowering rates in manufacturing and transportation, and raise the threshold for the annual sales volume for small-scale taxpayers.

As part of the tax cut package, eligible enterprises in advanced manufacturing, modern services and electric utility shall receive a lump-sum refund for their input VAT payments yet to be deducted.

Li said that reducing the three tax rate brackets to two in one go was a hugely challenging job, as reforms are normally pursued step by step. Yet the goal was not beyond reach.

He stressed that no industry should see its tax burden increase in the course of VAT reform. This will be the guiding principle of all relevant reform measures.

The meeting also decided to set up a state financing guarantee fund with initial funds of no less than 60 billion yuan.