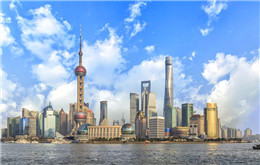 +86-020-2917 9715 proposal@set-up-company.com
In a recent interview with reporters, the head of General Electric, Ernst & Young, Mastercard, Cole Morgan and other foreign companies in China said, in the past five years, their companies have felt positive changes in the Chinese market and have been beneficiaries of China's policies. With the promotion of "One Belt and One Road" and "made in China 2025" and other initiatives and plans, foreign-invested enterprises(FIEs) in China are generally optimistic about China's market and economic prospects.

The world's leading digital industry group, General Electric, a global senior vice President and chief executive officer of greater China, told reporters, China's operating environment is constantly being optimized, and government departments at all levels in China have further promoted streamlining administration and delegating power, and established a series of service platforms and coordination mechanisms for enterprises. This has played a positive role in reducing operating costs and improving efficiency. 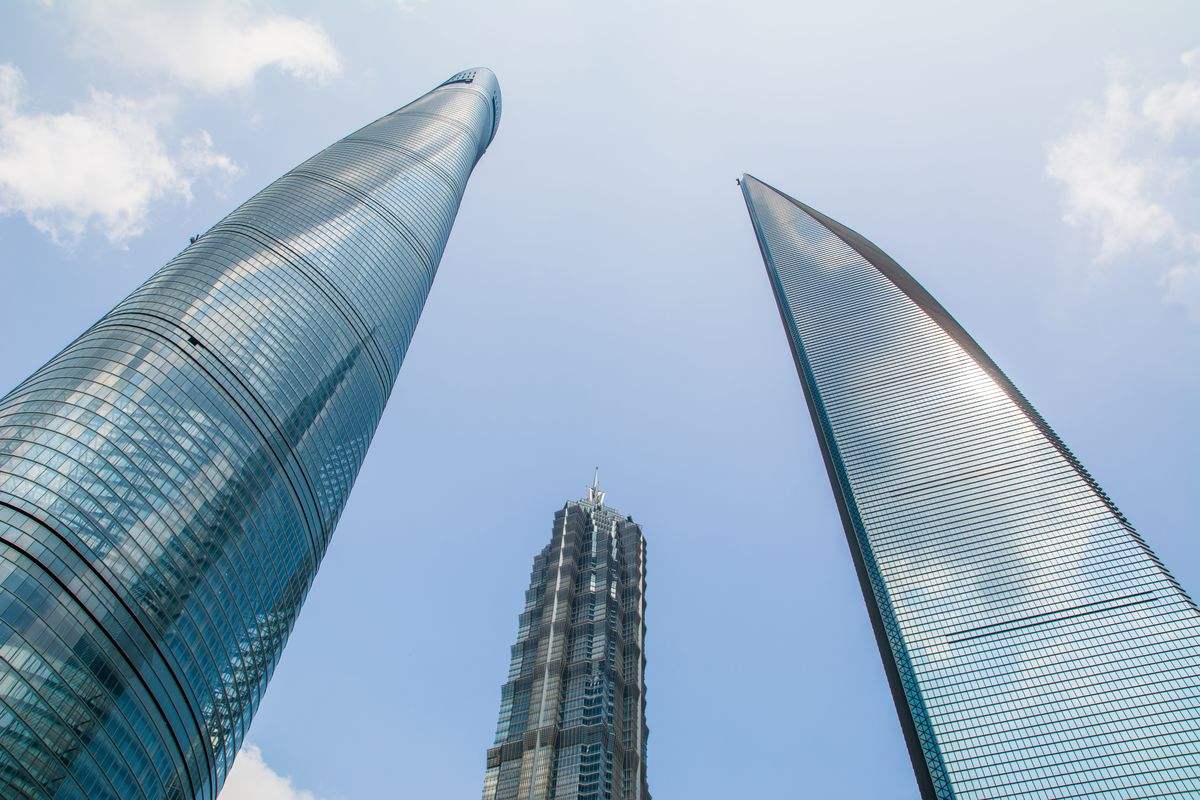 In 2013, the Shanghai free trade zone was formally established, and it made General Electric feels its policy facilities in many areas such as industry, commerce, customs and commodity inspection. "I don't think it's the same as in the past, the simplification of the whole process of policy and the acceleration of the process. At the same time, there are some problems in the process that have special people to connect to solve this problem in a timely manner. So our Asia Pacific operations center and digital innovation workshop, both of which have developed very rapidly over the last two or three years, they can land in a few months.

This year, the number of China's free trade zone has been rapidly expanded to 11.

GE's business covers aviation, electricity, renewable energy and healthcare. In recent years, GE's business in China has been developing rapidly with the deepening of China's opening up to the outside world, according to the little tassel.

A partner at Ernst & Young's tax services, one of the world's big four accounting firms, he is from Germany. He has been working and living in China for 20 years, and he has witnessed the rapid growth of China's economy and the opening of the market. Mr. Pang said that Ernst & Young's business in China has been accompanied by rapid growth in China's economy, and the positive changes in the Chinese market in recent years have benefited Ernst & Young. "Over the past five years, we have been very pleased with Ernst & Young's performance in China. In the past few years, China has established a free-trade zone and has repeatedly reduced the terms on its negative list. Today, our customer can more freely enter into the Chinese market, we are better able to provide related services, as a result, at the same time we see more foreign companies are in China."

According to the world bank's 2017 global business environment report, China's ease of doing business has jumped 18 places globally in the past three years, with an average of six a year. The 2017 world competitiveness report released by the lausanne school of management in Switzerland also shows that China's scores have risen significantly in terms of economic performance, government efficiency and business efficiency.

For the improvement of government efficiency, Liu Weifeng, general manager of China and southeast Asia, a century-old company in the field of sports control products, has a deep recognition, 'in the past few years, the rule of law in China has been optimized, the market has been more transparent, and foreign companies are competing in a more fair and just environment,' Mr. Liu said. He also noted that there has been a positive change in the Chinese market in recent years, which is that the local governments are increasingly supporting industries. He said: "we often encounter some industrial development zone of leadership, and scientific research institutions in some place to visit, including talking about positive cooperation, we have some specific project is currently in progress with them. In the past two years, we have felt the cooperation intention of government, scientific research schools for industry and foreign companies, including attitude and positive change.

According to the general opinion of the chief executives of foreign companies interviewed in China, the "made in China 2025", which China has been promoting in recent years, "Internet plus" and other grand strategies, such as "One Belt and One Road" and other cooperation initiatives, this is a major development opportunity for foreign companies in China. They have good reason to be bullish on the Chinese market for a long time and have full confidence in China's economic prospects.

The survey of UNCTAD also shows that China remains one of the most favored destinations for multinational companies.