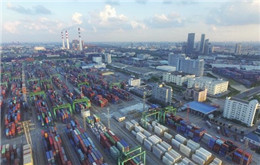 +86-020-2917 9715 proposal@set-up-company.com
Recently, the meeting of the Central Leading Group for Comprehensively Deepening Reform has deliberated and approved the proposal of Reform and opening plan for comprehensively deepening the experiment plot of free trade in China(Shanghai) (hereinafter refers to Full reform plan). Yesterday, the reporter of Zhengbao learned from the insider that The State Council will print the formal version of Full reform plan, deploying and carrying out the further reform in Shanghai Free Trade Zone wholly for coming days. 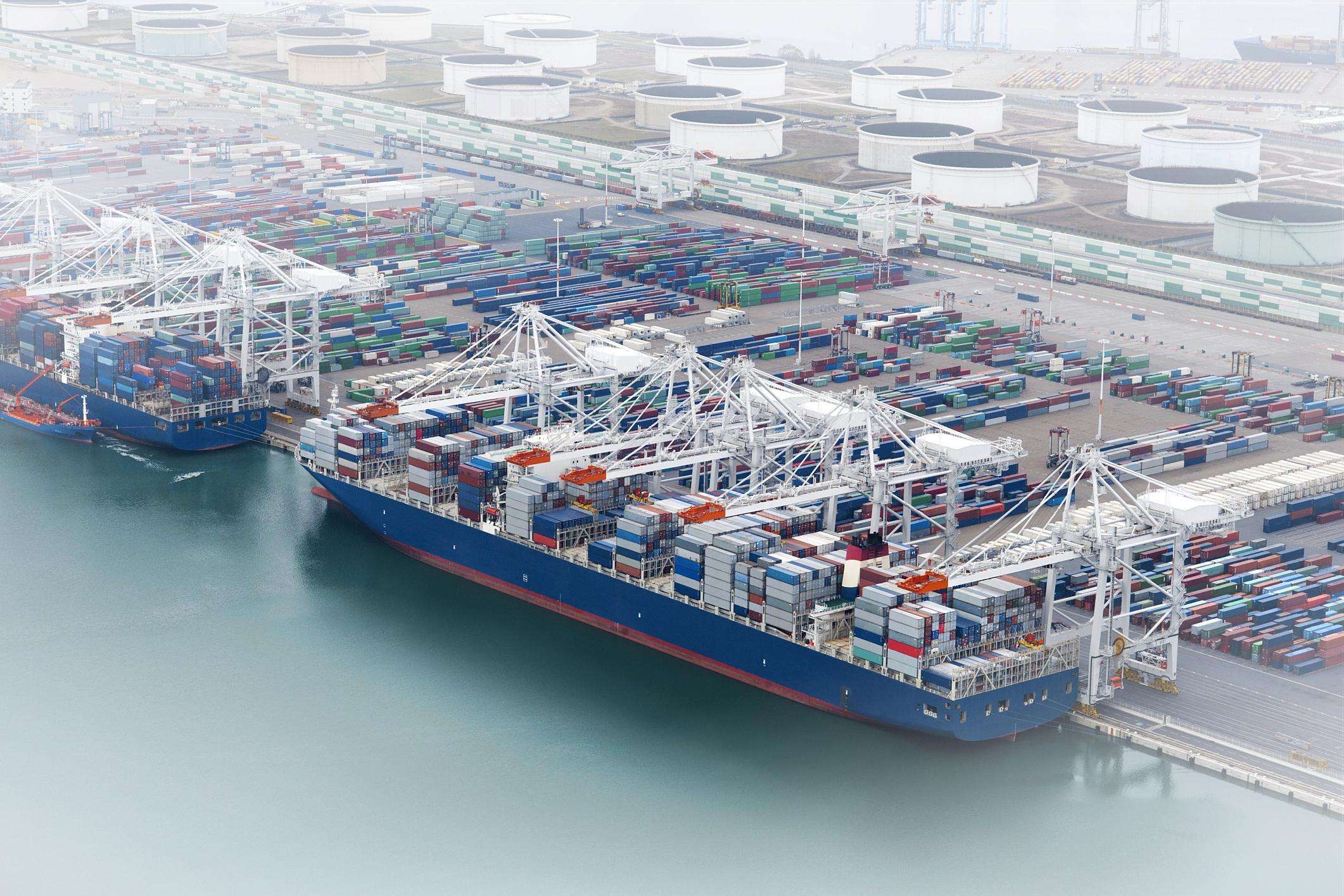 The insider told reporter that the new round reform of Shanghai Free Trade Zone will play a leading role and wind direction for others as it is conducted in a new pattern of the strategy for Chinese Free Trade Zones. And he also told that the Free Trade Zone in Guangdong, Fujian and Tianjin are about to usher in the second Anniversary points. And the third batch of free trade zone will be going listing in near future.

Vice President Sun Yuanxin in Shanghai University of Finance and Economics Research Institute says there are 11 experiment plots of Free Trade Zone are innovating their institutions, which will transfer their original modes of doing many things at once into another mode of echelon mode. And Shanghai Free Trade Zone, as a leading role, will further play a vanguard role to direct the reform for China Free Trade Zone from the original free trade zone into the comprehensive reform pilot area, including comprehensive bonded, financial, high-tech, agriculture, tourism, and other types of free trade area will appear. The field of reform will be greatly broadened.

For over three years, Shanghai Free Trade Zone has gone through the stages of “overall plan” and “deepening reform plan”. Now it goes into the period of Full reform plan.

According to the reports, Shanghai will strive to build up its free trade zone as a comprehensive one combining opening up with innovation, which will become a bridgehead to serve for the national The Belt and Road construction and for promoting the marker players to go out. The overall goal is that until 2020, we will construct the Shanghai free trade area into a international and high standard one that is free trade, open and transparent, and it has fair and efficient regulatory rules, and is of convenience for business. It forms a legal, internationalized and convenient business environment and a fair, unified and efficient market environment.

A insider tells the reporter that for this target location, there are many watching focus of Full reform plan, expecting actions in multi aspect. For the first place, the foreign investment will access to China, especially the financial sector and other services areas which will open more. For the second place, with the Free Trade Zone and electronic port construction, trade facilitation reform will further deepen. For the third place, to strengthen the linkage between the reform of the Shanghai Free Trade Zone, the construction of Shanghai international financial center and the construction of global innovation center.

As for the gold reform of Free Trade Zone, which is being paid much attention, Shanghai Free Trade Zone will promote the reform actively and orderly in light of reality and on the basis of the requirements of 40 rules in gold reform, revealed by the insider mentioned above. Among them, reforms related to the powers of the state are expected to break through after the Full reform plan comes out.

This insider mentions that Shanghai Free Trade Zone is likely to have a new breakthrough in using the foreign investment, admitting the foreign enterprises to have motherboard and star up board to list. Financing in the bond market maybe will become possible.

Zheng Yang, director of the financial affairs office of Shanghai City, said in an interview last month, to deepen the opening up and innovation of financial in Shanghai Free Trade Zone should be in accordance with the experiment plot of Free Trade Zone with highest openness, economy and trade rules that are international and high standard, and the goals of setting up international financial center basically in Shanghai in 2020. It should further deepen the opening of the pilot area of financial innovation in the free trade zone, continuously improve the real economy function of the financial services, accelerate the formation of a more open and efficient financial market system, and constantly enhance the ability of the financial market to allocate resources both at home and abroad.

Zheng Yang said, for the next phrase, Shanghai Free Trade Zone would further enhance its radiation force and global influence with a core as constructing the financial market system; to further accelerate the pace of internationalization of RMB with the focus to promote capital account convertibility; to further expand the level of opening up towards nation and foreign countries by means of taking the negative list of financial services as the starting point; to further strengthen the financial risk prevention by means of taking the comprehensive supervision platform as the carrier.

In terms of transformation of government functions, the latest formulation proposed by the Shanghai government is “to build a government re—engineering zone to enhance its governance capability”. In this regard, Sun Yuanxin believes that from decentralization, the matter in the post regulation to “reinventing government”, Shanghai Free Trade Zone’s experiment plots which are around the reform of government institutions are also going layer by layer. The "reinventing government" is full of imagination. It refers to the reconstruction of government functions, organizational structure, management methods, rules and processes with new ideas, combined with electronic means and modern technology.

Should you have any inquiries for the China company registration in the free trade zones, welcome to contact us.