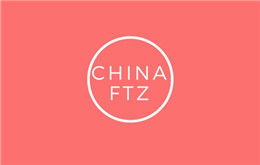 +86-020-2917 9715 proposal@set-up-company.com
Globalization has entered the called value chain upgrade competition stage and impacted every country on the planet. How to pioneer an innovation path of absorbing foreign investment in China Free Trade Zone under the new circumstances in China major cities such as Guangzhou, Shenzhen, Shanghai matters a lot.

At present, China's traditional policy system of absorbing foreign capital is not adapted to the trend of the globalization of innovative knowledge, which is generally expressed in three aspects: first, international investment is becoming more and more "light capitalization" and “service-oriented", and the investment method is increasingly taking M&A investment and even indirect investment. China's traditional interest incentive policies to absorb the greenfield investment (it also known as the creation of investment, which refers to the ownership of some or all of the assets owned by the foreign investors in the host country according to the law of the host country.) in the manufacturing sector have become increasingly attractive to foreign investors.

The second, the competition and cooperation between transnational enterprises are increasingly being carried out in the industry, and even in the added value of products, rather than at the industrial level. Due to the lack of precision, China's traditional guiding policy system for absorbing foreign investment inevitably shows the trend of decreasing efficiency.

The third, multinational companies generally have a complete production supply chain and sales segmentation market layout in the host country, more and more foreign enterprises adopt the way of extending investment in the local enterprises of host country, they are more concerned with the national treatment of post-entry investment in the whole life cycle and the consistency between the government's policies on corporate regulation and the policies of its parent countries. Our country has traditionally implemented the foreign capital supervision policies that distinguish the domestic and foreign identity management, and accordingly implemented the national security review policy, and the deviation degree from the actual operation of the foreign enterprises is increasing. 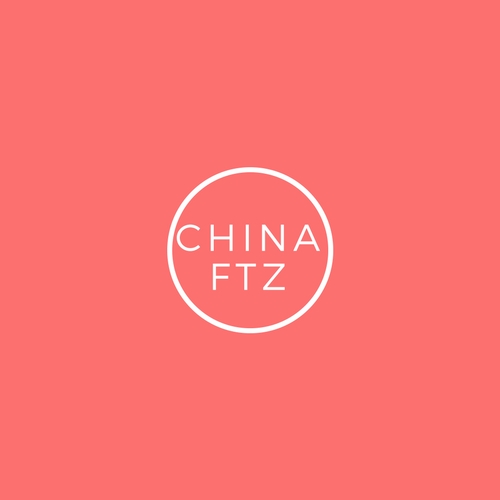 Under the new situation, the innovation path of absorbing foreign investment policy in Free Trade Zone, which can be explored from three aspects: one is to shift the direct benefit of foreign capital to indirect systemic incentives. The incentive policies for foreign investors in China are mainly direct income incentives, such as tax incentives, financial subsidies, etc. This kind of profit incentive is not attractive to foreign capital during the "globalization of innovation knowledge". Of course, this is not to say that there should be no direct profit incentive policy, but it is necessary to explore indirect systemic incentives in the free trade area. This will require the elimination of the performance assessment indicators for governments at all levels as soon as possible.

The second, the industry oriented policy of foreign capital transfers from the decentralized development zone policy platform to the coordinated free trade zone platform. We should coordinate the policy of absorbing foreign capital industry into the policy system which takes the free trade zone as the platform, the regional central city as the support, and the upgrading policy of the value-added link of the industrial supply chain as the means, then, as soon as possible to form a number of powerful global value chain, high-end value-added link agglomeration function of the world class city group.