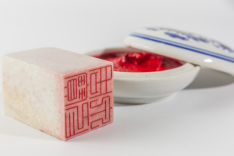 China's Company Chops and Seals—All You Need to Know

+86-020-2917 9715 proposal@set-up-company.com
In China, the use of company chops—sometimes called as stamps or seals— is still a indispensable part of the business environment. They replace signatures used in Western countries and are a necessity for Chinese corporate entities. Business China highlights the different types of company chops used in China and the importance of robust internal controls that prevent misuse.

The use of company chops can be traced back to the imperial history of the Middle Kingdom. The historical mistrust of signatures comes from the study of calligraphy and how easy it was to forge signatures. At the time when an official order could affect the lives of millions of people, a forged signature posed a substantial risk.

Even today, a majority of businesses in China use company chops instead of signatures. Foreign investors looking to start a business in China—regardless of whether they’re setting up a WFOE, joint venture company, or representative office—must understand the use and formalities surrounding seals.

What are company chops?


Company chops act as legal evidence of the company’s activities and ensure that businesses are dealing with legitimate representatives. The person authorized to hold the seal is a temporary custodian. The holder does not have the rights and obligations that are borne by the company.

Foreign-invested enterprises must produce the seal once they’ve registered with the Administration for Market Regulations (AMR). Right after this, the seals have to be registered at the Police Security Bureau.

To add to the complexity, there are usually five or six different types of seals needed by a firm and each type comes in only one style. In case a seal is lost, the company must notify the public by issuing a statement in the local newspaper.

The process can be overwhelming for foreign firms, so it’s best to have a local representative who can help you with the paperwork, filing, and registration. 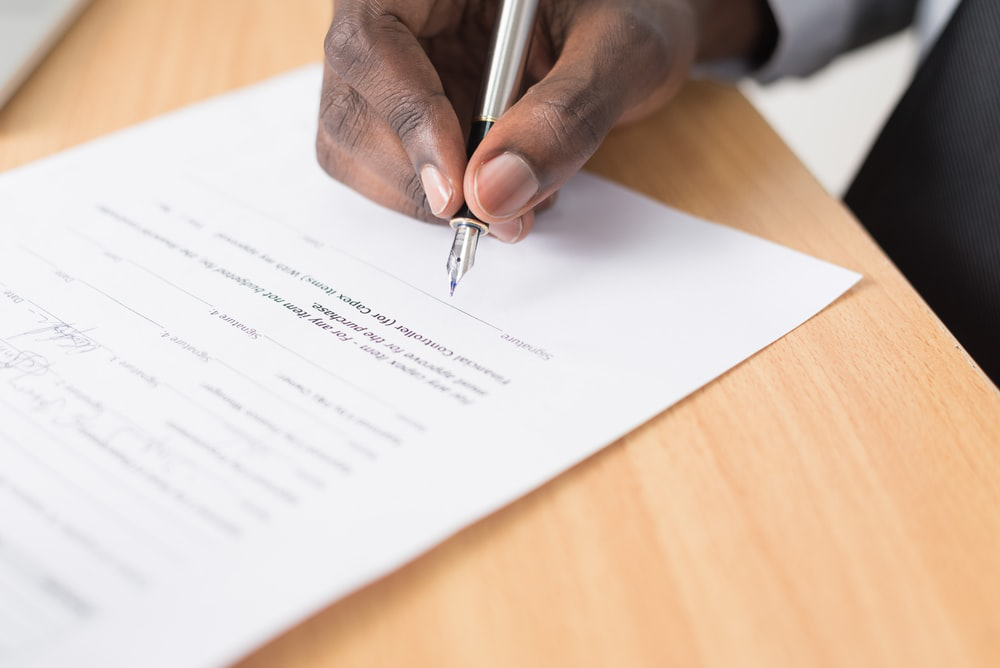 Given the importance of corporate seals, it makes sense that custodians are authorized to use them when required. Therefore, they are deemed to be representatives of the company with rights and obligations.

Today, seals and chops are primarily used to verify a required signature in person. Consequently, most foreign investors entrust the control of company chops to third-party service providers who can act as notaries.

What are company chops used for and when?


Now that we’ve cleared up what company chops are used for, let’s take a look at the different types of company chops.


Company seals are usually designed in a round or oval shaped and are primary seals—all other seals are carved using this chop as the standard. This seal is used for nearly all legal documents and has the widest scope of use. This includes letters, employment contracts, official documents, certificates, bank account opening documents, commercial contracts, and for submitting documents to the government.

This seal usually acts as an official record of the English name of the company, and is stamped on each document to certify it. Other than this seal, the English is usually not mentioned anywhere because simplified Chinese is the only accepted and official language of business in mainland China. 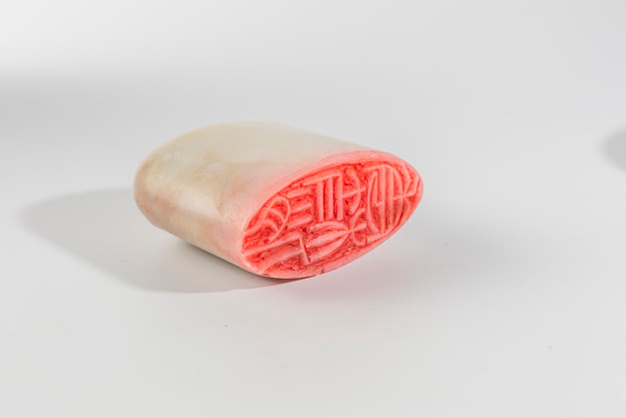 
According to Chinese Company Law, a legal representative is the most significant individual in corporate governance. They have the authority to represent the company in public hearings and actions. Given the importance of the role, the legal representative has a personal chop that belongs to them. Usually, in a square or rectangular shape, the seal has the name of the representative on it and it can be used to exercise any relevant legal rights.

The legal representative is rarely used on its own and is often combined with other seals, such as the company seal and finance seal to add legitimacy. The seal is especially relevant during banking operations, where the representative must use either their original signature or the personal chop.

A new seal is fashioned when a new legal representative is appointed. When a previous representative is replaced, their seal is destroyed and a new one is re-issued to the successor. Given the significance of the seal, the representative either keeps the seal with them at all time or it is given to a third-party who can store it safely. 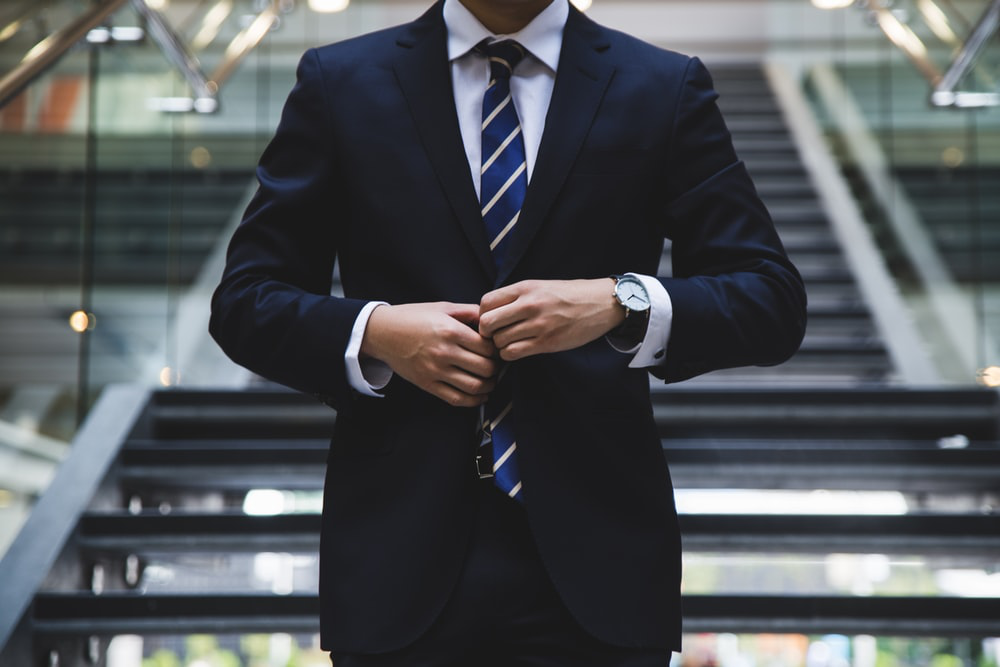 
The finance seal is used primarily for banking and treasury operations, such as for issuing checks, bank account openings, and certifying statutory documents. Any compliance and regulatory work related to financial activities also require this seal. For instance, tax filings, accounting books, and compliance communications with The State Administration of Taxation.

Once again, the finance seal is also in a square shape and doesn’t feature any English characters—just the Chinese name. 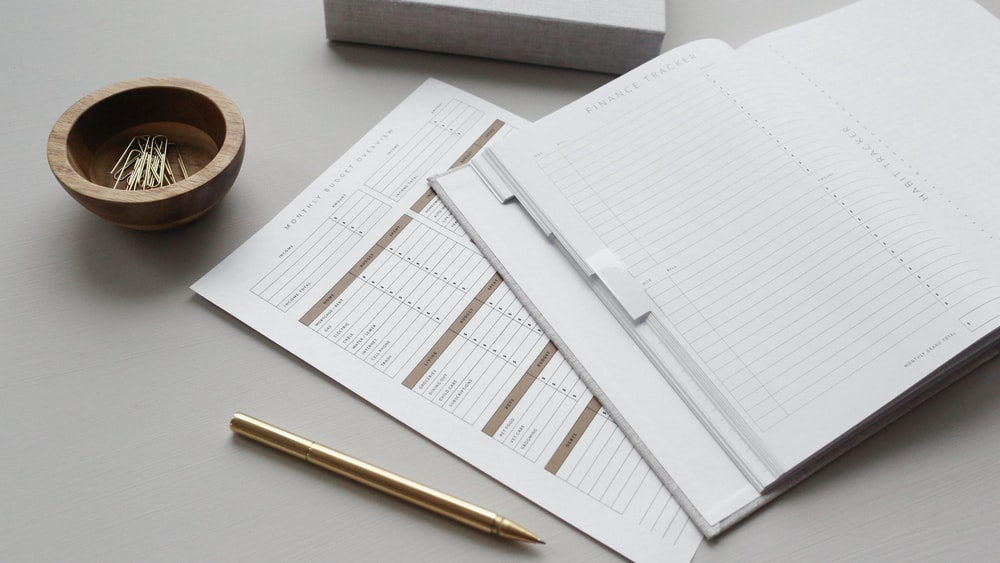 
The customs seal is relevant to trading and manufacturing entities that file with the General Administration of Customs. The seal certifies any import and export declarations made by companies that are engaged in cross-border trade. This seal is also often round and only features the name of the company in simplified Chinese.


While most documents feature multiple seals, invoices are among the few documents that only require one seal. VAT special invoices are hard copies or paper version invoices, only applicable when there is an invoice seal on the lower left side of the document.


Some companies have a separate seal that’s used to execute commercial agreements. It is used by some corporate entities and is usually not compulsory when other seals are present. Regardless, the seal can be used for commercial contracts as long as all relevant parties recognize the seal’s validity.

Although the seal does apply to a wide variety of contracts, its role doesn’t extend to covering employment contracts. In the case of employment agreements, the official company seal is irreplaceable. 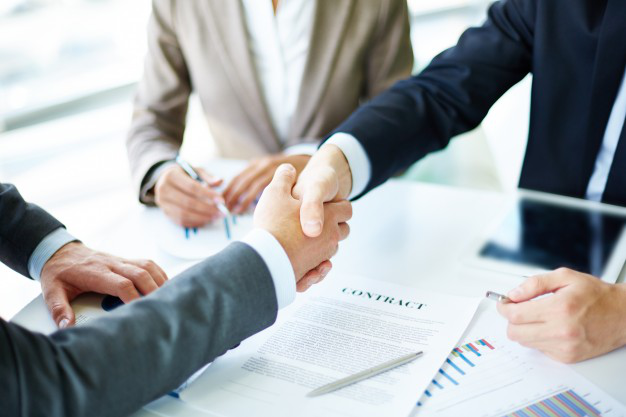 
The electronic chop is the digital equivalent of any of the above chops. This chop is used for all types of online transactions, including contractual and financial ones. The latest revision of the Electronic Signature Law of the PRC was published in 2019 and since then electronic chops and digital signatures are at the same legal status as physical seals.

However, to prevent forgeries and ensure its reliability, the following characteristics are necessary to ensure legal weight:


Relevant parties must agree upon the use or non-use of electronic chops. For the most part the decision is up to the two parties. However, in case of documents relating to marriage, public utilities, inheritance, adoption and more the law and administrative regulations take precedence. 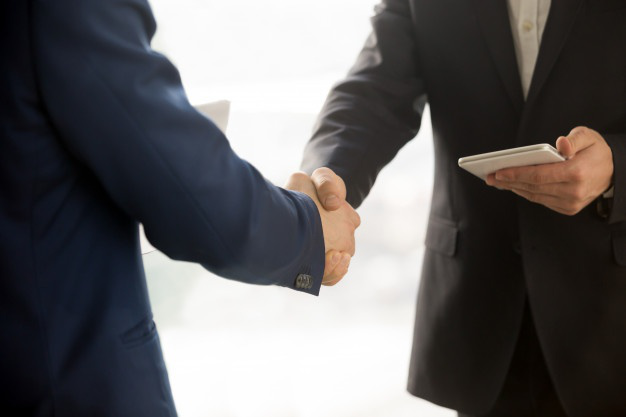 Other types of chops

This can create complexities for smaller firms that don’t have seals and don’t include chops in their regular course of business. To satisfy the requirements of the Chinese government, a seal can be procured that’s used in combination with signatures. 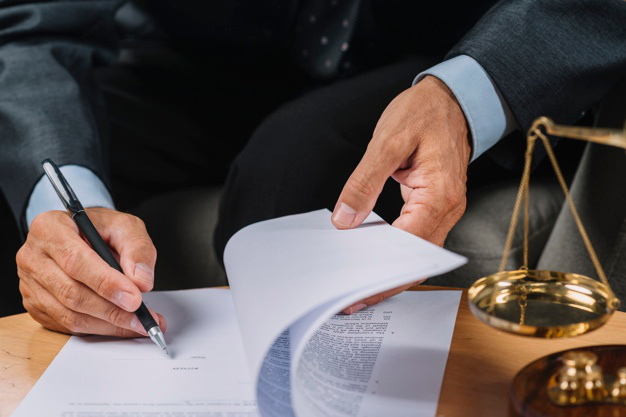 The problem with company chops


The business community in China places great value on these company chops; it’s a powerful system that has prevented misappropriation for a long time. Unfortunately, in recent years, several examples of forgery, misuse, and misappropriation have come up.

In July 2020, the internet powerhouse Tencent Holdings Ltd was involved with a legal dispute with the famous Chinese chili oil company, Lao Gan Ma. Claims suggested that the chili maker has gone back on an advertising contract with Tencent.

After some investigation, it was revealed that three representatives who were posing as Lao Gan Ma employees had forged the company seal and had secured a contract with the company. The two companies later released a joint statement and declined further comments. 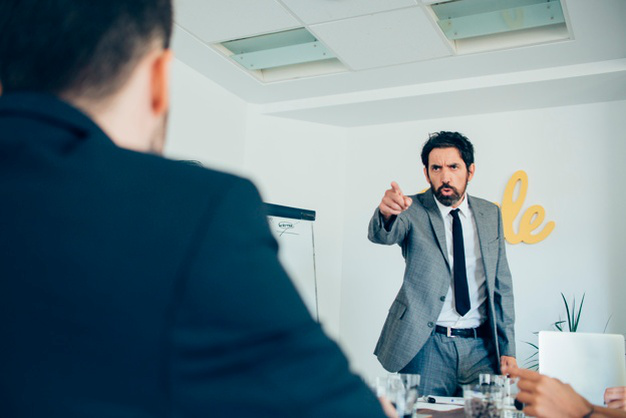 In another case, the company seal was misused by a disgruntled employee. The Japanese multinational conglomerate Softbank has several companies under its umbrella, including Arm Holdings. Earlier this year, the company issued a termination notice to the China Head of the company. However, the individual used the company seal to nullify the notice and continued operating the China unit on legal grounds.

These high-profile cases have brought the use and possession of chops into the spotlight. Now companies are looking for ways to protect the seal from misuse and ensure their power isn’t exploited.

How to secure your company chops?


Here are some best practices for safeguarding company chops and preventing misuse: 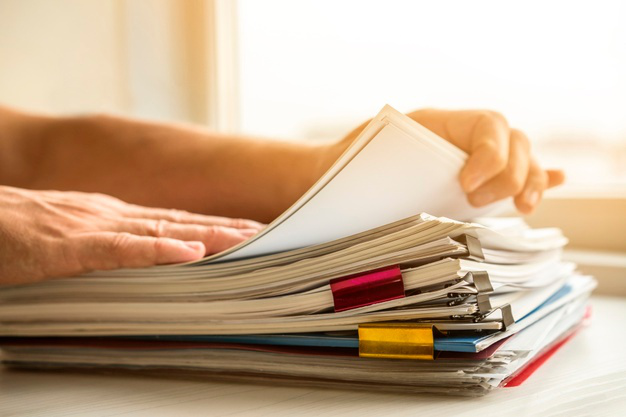 
Starting a business in China can help you tap into new markets and reach millions of potential new consumers. Partnering with a local associate can help you avoid all the bureaucratic hassle and ensure easy operations.

For instance, opening a bank account in Hong Kong, establishing a representative office, and setting up a WFOE in China requires an understanding of Chinese laws and conventions. Business China has over ten years of experience helping companies set up operations in China and Hong Kong. Our top-quality consultants understand local laws and have strong ties in the Chinese business community that you can leverage to establish successful operations in China. 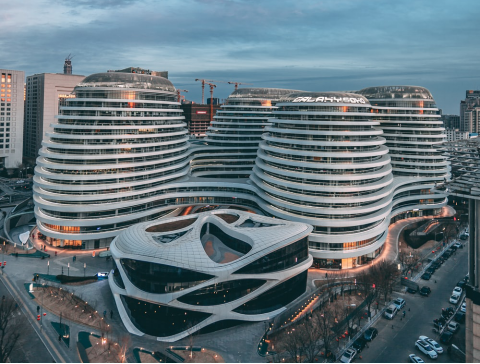 For instance, our consultants can help you determine exactly which seals you need depending on the industry and your core operations. We can then help you design and register the seals with the relevant authorities to ensure all your paperwork and documentation are up to date. We can even ensure that you’ve chosen reliable individuals or third parties to protect the seals.

We offer a complete range of services for clients, including visa application, setting up a WFOE in China, registering company information, and opening a company bank account in China.

To learn more about our expert consulting services, call +86-020-2917 9715, or click the chat option to speak to our representatives now.