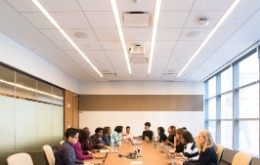 Chinese Market is Acting Different for Different Industries: Here's Why! 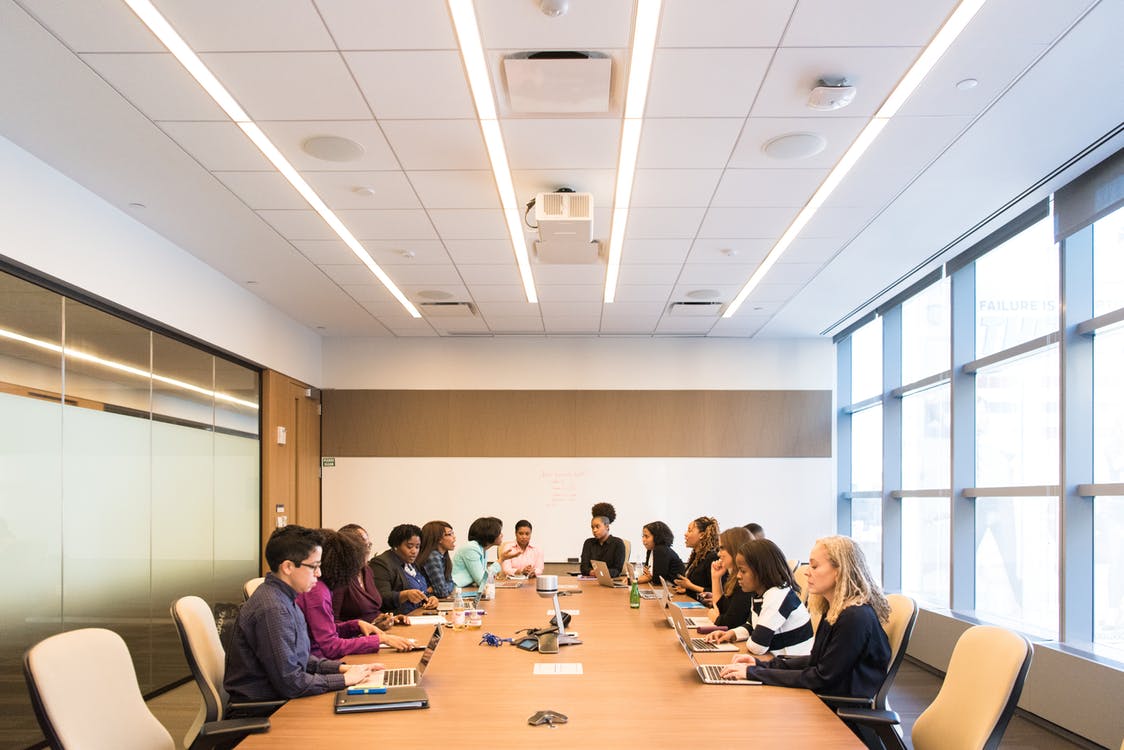 One of the biggest don’ts of running a business is mixing it with politics. The perils of this combination are widespread; however, it can’t always be avoided. Entering its third year, the US-China trade war has left few options for companies operating across the border and even in the homeland. Multinationals, Fortune500 companies, middle-sized business and even startups have been feeling the brunt of policies implemented by the Trump and Jinping Administrations.

The tit-for-tat tariffs, trade tensions and tax levies have impacted everyone; however, the extent of the damage hasn’t been the same for all. In today’s blog, we’ll talk about how the trade war and the Chinese market have influenced businesses and why some companies aren’t feeling the same heat as others.


While China is an ideal breeding ground for growth and expansion for many, small and middle-sized FIEs have started to feel differently. According to a survey conducted by Umpqua, a regional bank based in Portland, the findings revealed that middle-market companies aren’t feeling as optimistic about the Chinese market as they once were.

While the reason for this move isn’t only influenced by the trade war, it has had an ample impact.

Companies are either moving their supply chains out of China and into other profitable regions like Europe and India or diversifying their business to these areas—to offset the losses suffered in China.

The survey included executives from 550 companies—making anywhere between $10 million to $550 million in annual sales profits—and more than 90% reported uncertainty about their future in China. Approximately, 60 percent of these companies either plan to stop expansion in China or are looking for new markets to shift to.

On the other hand, back in August, Forbes reported that 90 percent of American companies want to stay in China and reap the benefits of a growing economy, despite the challenging conditions. The report further talked about the state-led subsidy programs and the rising cost of labor and manufacturing plants in China and how they’re helping domestic companies better than their foreign counterparts.

However, the tangible benefits are enough for profit-generation, at the moment, and China remains to be a priority for many.
How these contrasting reports fare in the business industry depends on three key factors, which are: 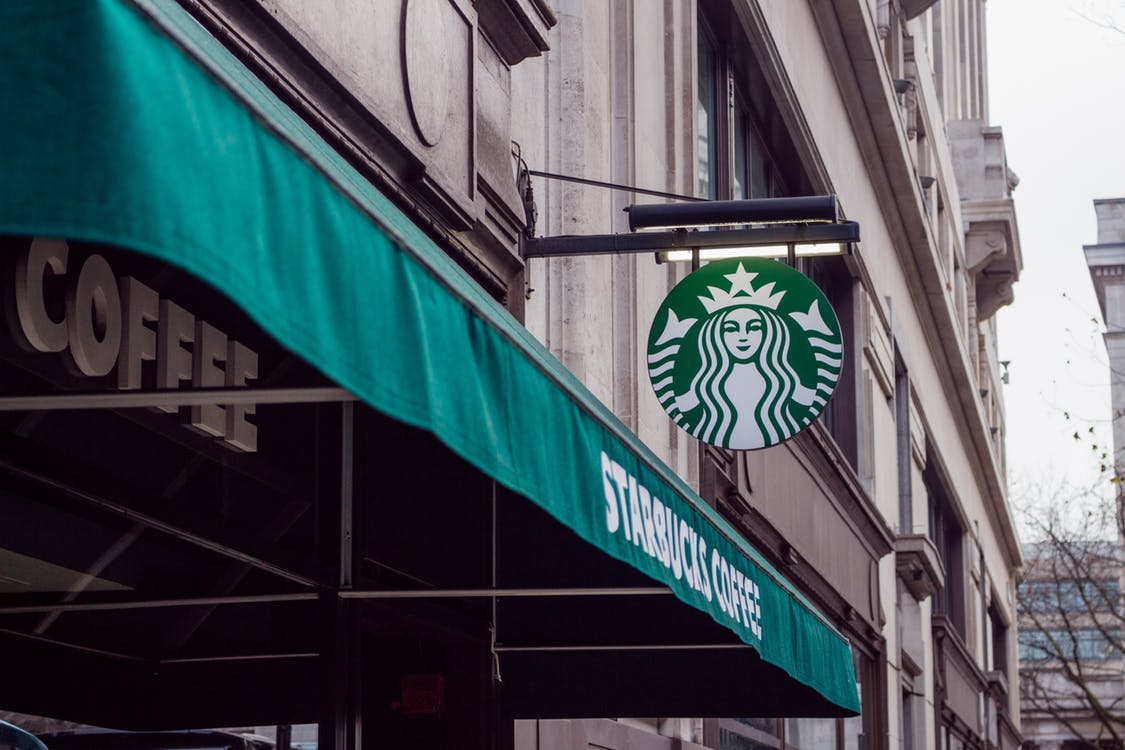 Apple, on the other hand, has been facing solid competition from Chinese based brands such as Huawei, Xiaomi and Oppo that offer high-quality, sophisticated products at much lower prices.

Hollywood Studios may lose billions in revenue by the end of this year due to the growing censorship in China despite a growing appetite of the Chinese consumers for Hollywood movies.


At the end of the day, a lot depends on how each company deals with the Chinese government and whether or not their services have scope for the Chinese consumers (if they’re consumer-based).

If you’re planning to expand your business to China and looking for a reliable partner who can guide you through the complexities
and red tape, talk to us! We’ve worked with thousands of foreign firms by helping them open a company in China and facilitating them with its registration, making the process seamless and easy.

Learn more about what we offer here!