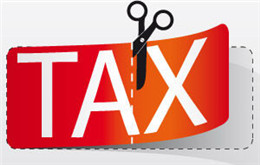 Chinese VAT Reform Provides a Sample for the World

+86-020-2917 9715 proposal@set-up-company.com
The executive meeting of the State Council, held on April 19, 2017, decided to introduce further tax abatement and continue to boost the cost of the real economy. The conference launched 6 tax reduction policies, first, the VAT rate was reduced from 4 to 3, and the tax rate was reduced by 13% from July 1. The second is to expand the scope of small profit enterprises that enjoy preferential enterprise income tax. Third, we will increase the deductible ratio of R&D expenses for small and medium-sized enterprises in science and technology. Fourth, we will carry out pilot projects on tax policies for venture capital enterprises and angel investors. The five is to promote the personal income tax deduction of commercial health insurance before tax. The sixth is to extend some of the tax incentives expired at the end of 2016 until the end of 2019. After all the six tax reductions have been put in place, we have put in place a comprehensive push to reduce the number of tax refunds in the first four months of 2017. We expect to reduce the tax burden of all kinds of market subjects by more than 380 billion yuan in 2017. Subsequently, the State Administration of Taxation issued a notice on the implementation of further tax reduction measures to optimize tax payment services, and made clear ten service measures to ensure the smooth implementation of the six tax reductions. 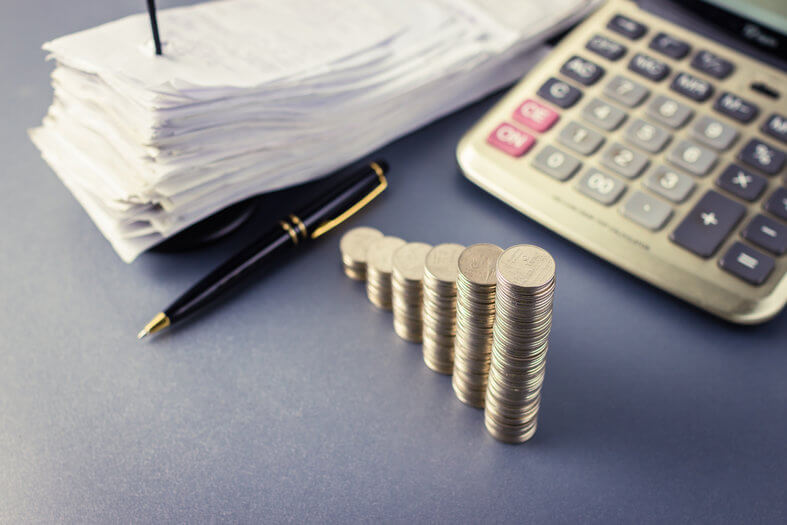 As the most important fiscal and tax reform measures and tax reduction policies of the current government, the tax reform will not only reduce the tax burden on enterprises, but also increase the tax base and increase employment. It also promoted the more standardized management of the industry, and highlighted the strong impetus for economic restructuring and mass entrepreneurship and innovation, and accelerated the growth of new industries, such as new industries. We will comprehensively push forward the pilot reform and provide a sample of China for further promoting VAT reform in the world. In its senior assessment report, the organisation for economic co-operation and development (OECD) said that "China has made remarkable achievements in the design and operation of the VAT system in a very short period of time".

To maximize the tax efficiency and save you significant time and money as well as the hassle of navigating the complete tax system, accounting firms - Business China provides total accounting outsourcing, bookkeeping, financial accounting, financial statement and tax compliance support services to safeguard your China expansion.