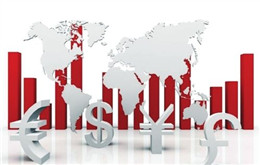 +86-020-2917 9715 proposal@set-up-company.com
In the context of China's new normal economy, the use of foreign capital has entered a new stage: the foreign policy of all kinds of foreign policy is rolled out, expanded the opening up frequently.
Experts point out that China retains the same advantage over foreign investment in terms of economic fundamentals as well as cost-benefit. Reduce restrictions on foreign capital access and implement a negative list management system... Foreign capital management in China is constantly doing "subtraction" to create a just, equal and transparent business environment. 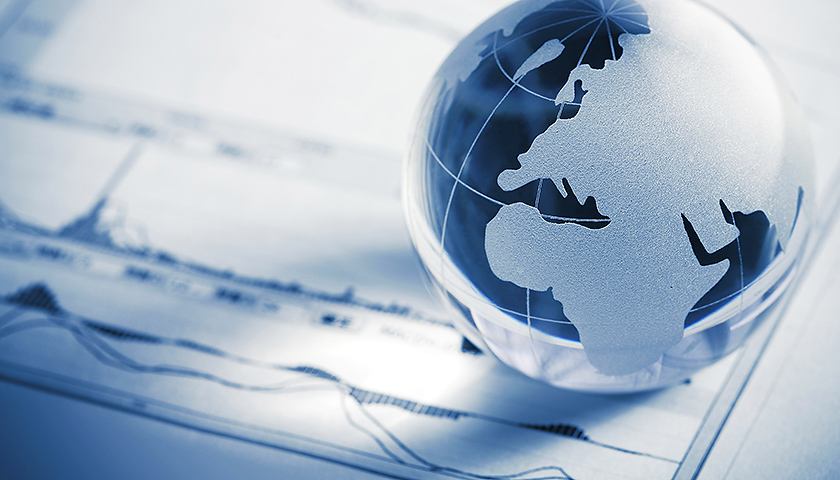 The data in the transition period is normal

Data from the Ministry of Commerce showed that 17,703 new foreign-invested enterprises (FIEs) were set up in the country between January and July 2017, a year-on-year increase of 12%. The actual use of foreign capital was 485.42 billion yuan, down 1.2% year on year. The UN's UNCTAD forecast that global foreign direct investment is expected to grow by 5% in 2017. This seems to be in contrast to China's past relative excellence.

"It's normal. It's just a temporary decline, not a long-term trend."

Chen Fengying, a researcher at the China institute of modern international relations, pointed out to our reporter that China is in a period of economic restructuring and industry transition, and that foreign capital faces corresponding adjustment periods. In addition, China's opening to the outside world is at a new stage, and the new policies are in the process of implementing the implementation of the top-level design and the adjustment response of foreign investors. This will require a process. However, the rapid growth of new foreign-funded enterprises shows that the opportunities for emerging industries in China are promising. Old and new are in succession, wait for the industry to do strong, the amount of capital will also be reflected.

The rapid growth of new foreign-funded enterprises is in fact consistent with the performance of foreign capital in China in the past. Foreign direct investment in the world fell by 13% in 2016 compared with the same period last year. In 2016, the total profit of foreign-invested industrial enterprises in China increased by 12.1%, compared with the national average of 3.6 percentage points. Analysts generally agree that China remains an attractive market for foreign investment.

Hao Hongmei, Deputy Director of the Foreign Investment Research Institute of the Ministry of Commerce, said that the global macroeconomic outlook improved in the first half of the year, which was a positive factor for China to absorb foreign investment.

Take action during the critical period

"We will actively expand opening up to the outside world and create an international competitive business environment." Domestic and foreign enterprises in support of policy." At this year's summer Davos BBS, premier Li Keqiang has made such a commitment to global participants. This year, these commitments are being fulfilled one by one.

In January, after the notice on expanding the opening to the outside world and actively utilizing some foreign capital measures, in August 16th, the State Council reissued the notice of the State Council on several measures to promote the growth of foreign capital. It puts forward 5 requests to further reduce the entry restrictions of foreign investment, formulate fiscal and tax support policies, improve the comprehensive investment environment of national development zones, facilitate the entry and exit of talents, and optimize the business environment.

In addition, China has revised the negative list of the new free trade zone and the guidance catalogue of the foreign investment industry, and amended the interim measures on the establishment and management of the establishment of foreign-invested enterprises. For example, in the new industry catalogue, the service sector and other access restrictions have been reduced, and the scope of encouraging policies has been further expanded to encourage foreign investment in the field of industrial transformation and upgrading in China.

"The common point of policy is to open wider to the outside world." China's opening up to the outside world is crucial, Chen said, and we are working hard to fulfill the commitment of the 13th five-year plan to open up to the outside world. In the process of introducing foreign capital, we also face problems such as intellectual property protection, which is being regulated by new policies. Experts predict that after the first half of the year, foreign investment will be shortened and new growth is expected in the next year.

Domestic and foreign investment in the same starting line

As for the investment environment in China, there are praise and doubters.  Some experts point out that China's labor costs have risen in terms of cost, for labor-intensive industrial investors. For the knowledge-intensive industry investors, the cost advantage of R&D talent in China is very significant. The environmental requirements are similar. As for high emitters and high-polluting enterprises, production constraints will undoubtedly tighten, and for green producers, they will become more advantageous.

Whether relevant rules, market competition or rights and opportunities, foreign-invested enterprises are becoming more and more national treatment in China. Wei Jianguo, Vice President of the China International Economic and Exchange Center, said on attracting foreign investment, China can't continue to the practice of preferential policies in the past, and they will build an equal right, rules, the environment of equality, and equality of opportunity.

Chen Fengying believes that the two most important of these are the negative list management system and the pre-entry national treatment, in this way, foreign investors are very clear about what they can do or cannot vote. Within this threshold, Chinese and foreign companies are treated equally. This is also an international practice, which reflects fairness and transparency, which is the most necessary for foreign businessmen.