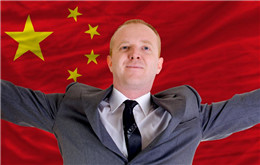 +86-020-2917 9715 proposal@set-up-company.com
China presents lots of opportunities for foreign investors. Due to rising consumer income, spending will continue to rise in 2018 with regional variations, according to a McKinsey report. It is expected to increase in areas such as healthcare, exercise and fitness, electronics, and luxury goods. This presents a golden opportunity for foreign investors to invest in China. 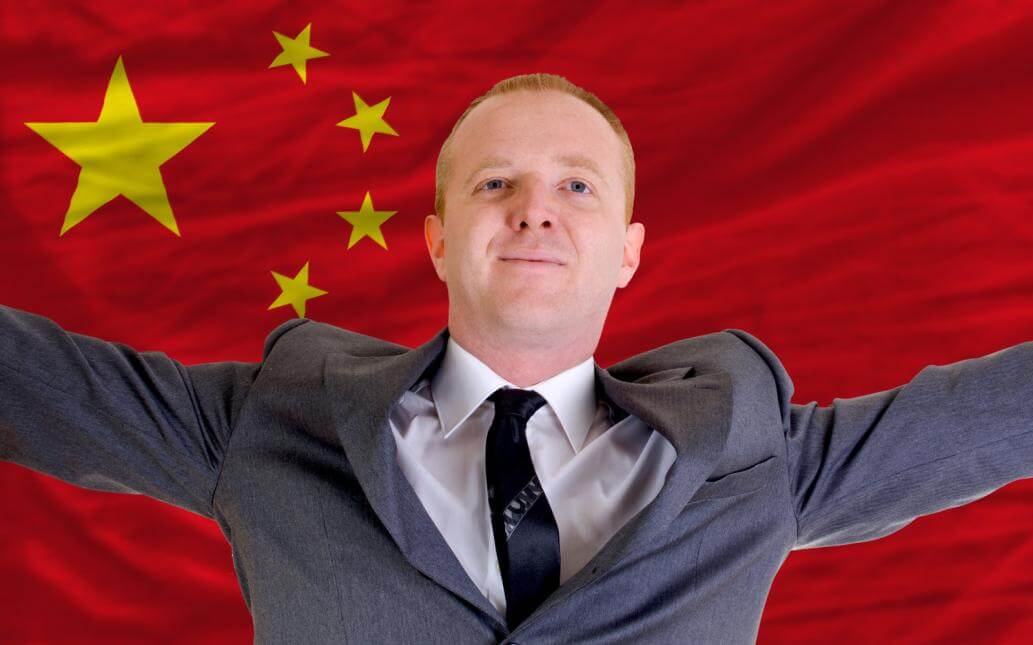 Foreign Investment in China has played an important role in economic development of the country. The country today is the second highest recipient of foreign investment.

There are different forms and levels of foreign investment that depends on the type of companies who have invested in China and the reasons for investment. A foreign investor can establish a business by acquisition, joint venture, or creating a representative office. All of these have certain pros and cons that must be considered before selecting one for doing business in China. Other types of foreign investment in China include purchasing shares of existing company, the creation of a wholly foreign-owned enterprise (WFOE).

In this article, we will take a look at the impact of foreign investment in China, and how foreign investors benefit from investing in the country.

How China Benefits from Foreign Investment?


Foreign investment in China has played an important role in the country's economic reconstruction during the past decades. According to the 2017 World Investment Report published by United Nations Conference on Trade and Development, China had received the third largest foreign direct investment (FDI) behind the US and the UK.

The country is ranked as the second most attractive destination after the US for the years 2017 to 2019. The US tech giant Google had stated in 2018 that it plans to invest around $550 million in China. A lot of foreign firms have committed millions of dollars to invest in China.

Absorption of foreign capital is part of the Chinese policy of opening its borders for trade. The country's management is committed to creating an improved business environment for foreign investors. This has been the key to the impressive economic growth of 7 percent per year.

A lot has changed in China over the past two decades. The country has achieved exceptional economic growth and is today considered one of the strongest in the world. At the start of the new millennium, China joined the World Trade Organization (WTO). This opened up new opportunities for foreign investment in China. After the 2008 financial crises, there was a significant increase in FDI and the investment continues to remain at a high-level today.

By joining the WTO, China created a more open economy with improved accessibility for foreign investors. Most of the investment flows towards the coastal regions in the west. Most of this investment comes not from foreign governments but multinational corporations. They commit substantial resources on research and development and bring new technologies to the country.

At first foreign investment in China was restricted to special economic zones (SEZs). However, over the past few years, steps were taken in order to create a more market-oriented and open economy. This has led to increased foreign capital inflow — about double the level at the beginning of this century.

The Chinese government encourages investment in the technology sector and export-oriented businesses. Technology transfer that has resulted from foreign investment in China has played an important role in the economic growth and development. Diffusion of foreign technology has accelerated the economic growth rate. And FDI is viewed as a channel that has made this diffusion of technology possible. It has also assisted in the transfer of business knowledge that has led to increased efficiencies.

Let's take a look at some of the specific benefits of foreign investment in China.


Foreign investment in China has resulted in an increase in the income of the target country. It has resulted in higher wages and increased jobs. As a result, the national economy has increased. Increase in income also leads to increased spending or savings. This results in increased opportunity for retail and financial service firms.


China benefits from foreign investment as it leads to increased employment. As investors create new companies in the country, it leads to a jump in employment. This accelerates the economic growth rate of developing companies resulting in an increase in potential customers.


Foreign investment in China not only leads to improved economy and increased employment levels, it also leads to technological development. Embracing the latest technologies result in improved productivity. It also results in increased investment in research and development (R&D). In fact, R&D investment is the backbone of industrialized economies such as France, the US, Japan, Canada, Germany, and others.

Transfer of latest technologies will result in more improved processes and productivity. This will, in turn, affect profit position and efficiencies of companies.


When foreign firms invest in China, it leads to an improved balance of payment. The balance of payment will improve if foreign companies produce import-substitute items. This will result in increased economic growth and prosperity.


China has greatly benefitted from creating special economic zones (SEZs). The benefits can be seen in the development of cities that lie in the economic zone. For instance, the population of Shenzhen economic zone has increased by more than 10 million within a few years. The city has grown from a small village and has now transformed into an international city.

In addition, creating SEZs also improve local employment and increase the standard of living of the local populace. This is an effective approach to growth in specific areas that have low development levels. It helps integrate a region into international trade activities.

Most of the designated trade zones have attracted foreign investment in China. This has resulted in the improved business environment and an overall improved economy. The export industry has improved mainly due to the establishment of special trading zones. These measures were especially effective in getting the know-how and resources for modernizing the economy.

The Chinese government is able to test different policies at the SEZs without implementing them at the national level. This allows them to know about the effective policies that can help in attracting foreign investment in China. Introducing policies at the special zones, the overall effects can be assessed that can be used at the national level. The economic liberalization policies that were implemented in the SEZs are not ubiquitous in the entire country.

While the main purpose of economic zones is to attract foreign investment in China, it also serves as an effective tool to test different regulations. Many foreign investors had withdrawn their investment as they found a red tape that was prevalent during the 80s. The Chinese government introduced a new regulation that was first introduced in SEZs. The success of the new regulations in the designated zones leads the government to implement the new policies at the national level.

How Can Investors Benefit from Investment in China?


Investors stand to gain a lot by investing in China. The country has one of the largest internal markets with about 1.3 billion customers. While the situation is changing in a certain area, labor in the country remains relatively cheap. The continuing growth of the economy in addition to large population base presents the perfect opportunity for foreign investors to earn a windfall return on investment.

With the development of provinces in the western regions such as Sichuan, China has a lot to offer for foreign investors. Investors can invest in China by establishing a representative office, a joint venture (JV), and wholly foreigner owned subsidiary (WFOE). Each has its pros and cons so it's important to select one after careful consideration.

Investors can benefit from investing in China through cooperative exploration, foreign-invested enterprise, and joint development of resources with domestic firms. The investment can be made in intangible assets, equities, cash, and physical investment.  In addition, reinvestment by the foreign investment of profits is another way to invest in China.

Foreign investment in China provides lots of tax benefits for investors. Investors can enjoy tax exemptions on dividend repatriated during a specific period. Other incentives include a reduced fee for land and resources. Also, they can enjoy reduced import and export duties and receive a priority when it comes to obtaining government approvals.

Various economic zones have been created by the government. Companies operating in the tax zones are provided tax incentives and exceptions. There are more than 11 SEZs and 14 coastal cities that offer the best opportunity for foreign investors. Most popular SEZs include Zhuhai (located near Macau), Shenzhen (situated near Hong Kong), Hainan island, and Xiamen (near Taiwan).

SEZs are located across the country and vary in function and scope. They are located in geographical spaces such as free-trade areas, technical innovation parks, industrial parks, and bonded zones.

Why Invest in SEZs in China?


Foreign investors can gain in many ways by investing in SEZs. The foremost benefit includes tax incentives aimed for foreign investors. A notable tax incentive is the elimination of taxes in cases of losses. This means that if a firm is not able to generate taxes, it won't be taxed. When a company starts generating profits, the company will be taxed at a reduced rate during the initial five years. This is one of the chief reasons why most foreign investors prefer to invest in China.

Some SEZs have low-income tax levels. The tax rate in Hong Kong special zone is just 15 percent. In mainland China, the income tax rate is about 33 percent. Since the country is becoming increasingly export-oriented, special incentives are available for export-oriented businesses. This includes incentives for exporting goods duty-free and also exemption from local taxes of companies in certain industries.

Investors should consider carefully the type of business that will be suitable for establishing in an SEZ. There are many industries that are considered high potential sectors. Some of the sectors with high potential for high returns on investment include the following.


China has achieved phenomenal economic growth in the past few decades. One of the key ingredients in impressive economic growth is foreign investment in China. Foreign investors both contribute and benefit from investing in the country. For developing countries with limited resources and expertise, foreign direct investment plays a crucial role in economic development.