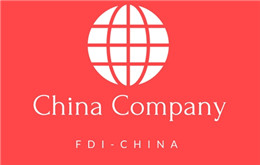 Forming Your China Company to Join the Popular Investment Hotspot

+86-020-2917 9715 proposal@set-up-company.com
China has long been the popular investment hotspot for the foreign investors comes from different countries. Forming your own China Company is the common gateway to join the China market. 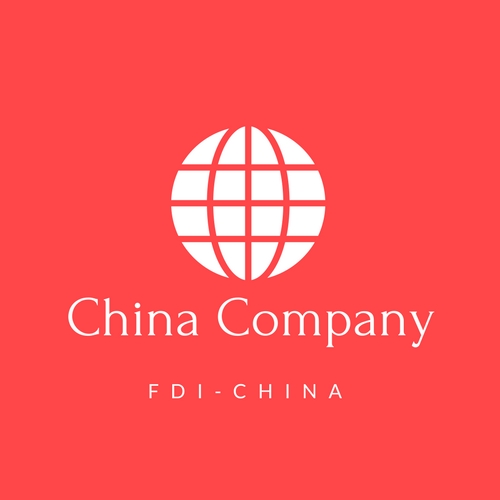 China's inflow of foreign investment was $133.7 billion, declined 1% from a year earlier, according to the World Investment and Digital Economy Report in 2017, released by the United Nations recently.

Sun Jiwen said that under the background of general decline in global cross-border investment, especially in the context of a significant drop in foreign inflows of foreign investment in developing countries in Asia by 15%, it is rare and commendable the overall investment absorbed by China remained stable. At the same time, foreign investment is becoming more and more prominent in the high-end industry. In 2016, the actual use of foreign capital in China's high-tech service industry exceeded 95.5 billion yuan, an increase of 86%. The report ranked China as the third largest recipient of global investment in 2016, which fully shows that China is still a hot spot for attracting global investors.

According to the statistics of the Ministry of Commerce and the Bureau of Foreign Exchange, in 2016, the enterprises in China directly invested $18.32 billion, it ranks second in the world for the second year, with $170.1 billion of non-financial outbound direct investment. The rapid development of China's outbound investment not only benefits Chinese enterprises, but also drives China's related products, equipment, technology and services to go out and promote the transformation and upgrading of the domestic economy. It has also benefited the world and effectively promoted economic growth of the world economy and host countries, and achieved mutual benefit and common development. According to statistics, in 2016, China's overseas enterprises generated $1.5 trillion in sales and paid $40 billion in taxes to host countries, employing 1.5 million foreign employees.

Business China provides one-stop China company registration & formation services to easy your business expanding in China and an all-around company management services to assist you to maintain your company in China.