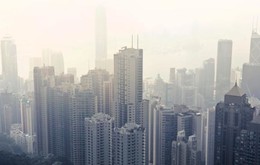 +86-020-2917 9715 proposal@set-up-company.com
When looking for business opportunities, potential investors look for the fastest growing markets in the world. A stable and consistently growing economy can greatly boost return on investments (ROI). Economic growth also coincides with businesses rapidly expanding, meaning a lot more profit to go around.

China — One of the fastest growing economies in the world:


With a recorded average GDP growth rate of 9.9% since the 1970s, the Chinese economy has been booming. Today, China has become the world’s biggest exporter and is leading in many world markets such as vehicle and energy. The rapid development of infrastructure in the last three decades has given an edge to China, making it the second-biggest economy in the world.

With a GDP rate of 6.6% in 2018, China continues to lead as one of the biggest trade nations, surpassing the US in 2012. A poll of 76 economists on Reuters predicted that the GDP would rise up to 6.9% this year, which shows a bright outlook for the coming
year.


With a population of 1.4 billion by 2018, it would seem that China doesn’t need any more human capital. But the sad truth is that the economy is sorely lacking skilled and semi-skilled workers to supplement the current rate of growth. According to a recent study, China is facing a shortage of more than 250,000 qualified workers.

Here are some of the contributing factors towards the shortage of human capital in China:


Over the past thirty years, China has not invested enough in early childhood development, which has led to issues such as stunted growth and other health problems. This has directly caused the decline in workforce. 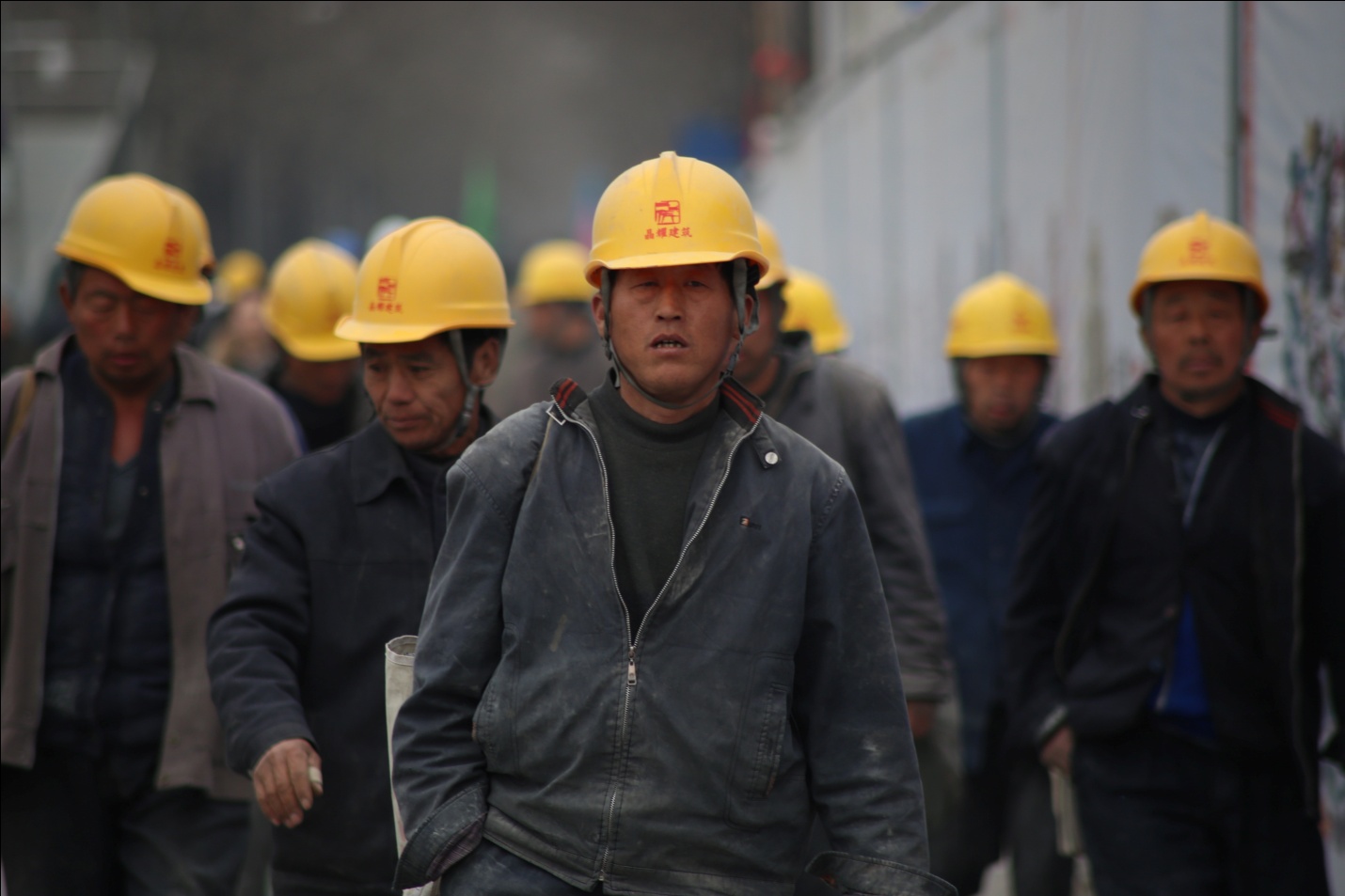 
With the developmental boom and growth of the economy, China faces problems of excess production facilities and a need for infrastructure. The year ending 2010 marked a 17.4% increase in the country’s Foreign Direct Investment (FDI), leading to a boost in the need for products and services. The slow growing workforce of China was unable to keep up with demands of over-investment, leading to a shortage.


According to the United Nations, the rapid rate of aging in China is among the highest in the world. The ratio between those who are working or can work and those who are not included in the labor force is expected to rise to 44% by the year 2050. 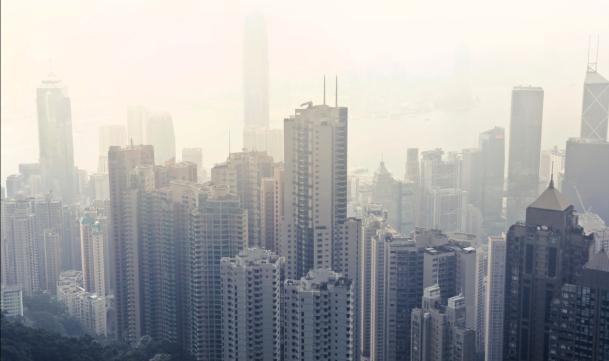 
Even with the lack of human capital, China is showing no signs of slowing down. With trade ties across the world, China has no shortage of countries willing to supply skilled workers to it. China’s initial growth can be directly linked to huge investments in human capital from the 1950s to the 1970s. The growth of FDI was a direct result of this economic growth; nonetheless, the main reason was an increase in human capital investment.

For smart investors, this is an excellent opportunity to look for business prospects related to supplying capital. Business mergers with major holdings that are working on infrastructural developments are also projected to return massive gains. However, setting up businesses and mergers in China requires some technicalities such as registration, Chinese bank accounts, and compliance with local standards.

Business China provides consultancy services that can help you set up your new company in China with minimal effort on your part. We assist you with all processes, including business registrations and compliance. You can begin your investment in the fastest growing trade industry in no time. For our pricing plans and any other queries, contact us now!