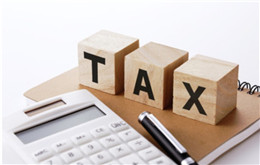 Major Individual Income Tax Reforms in China for Foreigners In 2019 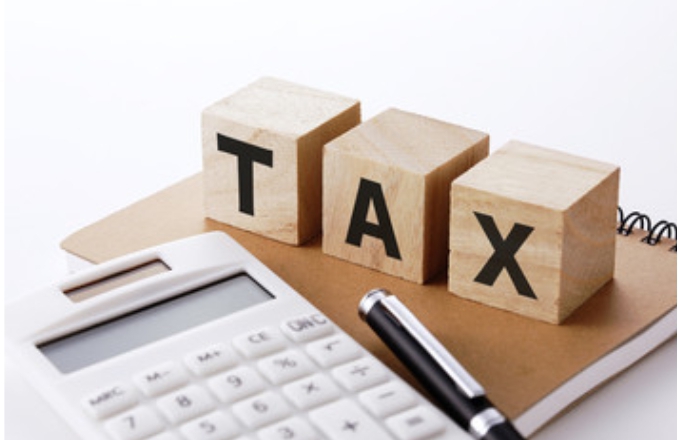 In case you’ve forgotten, China introduced amendments in its Individual Income Tax(IIT) law, in 2018. The reforms were hailed as a landmark development in country’s otherwise strict taxation laws. There’s no doubt that over the years, China has transformed its corporate tax system to ease the burden on low-income communities.

The transformation also aims to achieve income equality by lifting the poor out of low-income and combat high living costs caused by income growth in urban regions.

The amendments came into effect on 1st January 2019 and affect both local and foreign taxpayers. After the introduction regulations, here are the key changes which were implemented.


Previously held at CNY3500, the standard monthly deduction was increased to CNY5000, while varying marginal rates now apply to monthly wages and salaries. Foreign individuals who were paying an additional CNY1300 are no longer required to pay the deduction against monthly income.


Prior to reforms, eleven categories of income were established, each with a different tax rate. However, now a new category “comprehensive income” is introduced that consolidates four categories i.e., wages and salaries, income from freelance and independent services, royalty income and author’s remuneration. 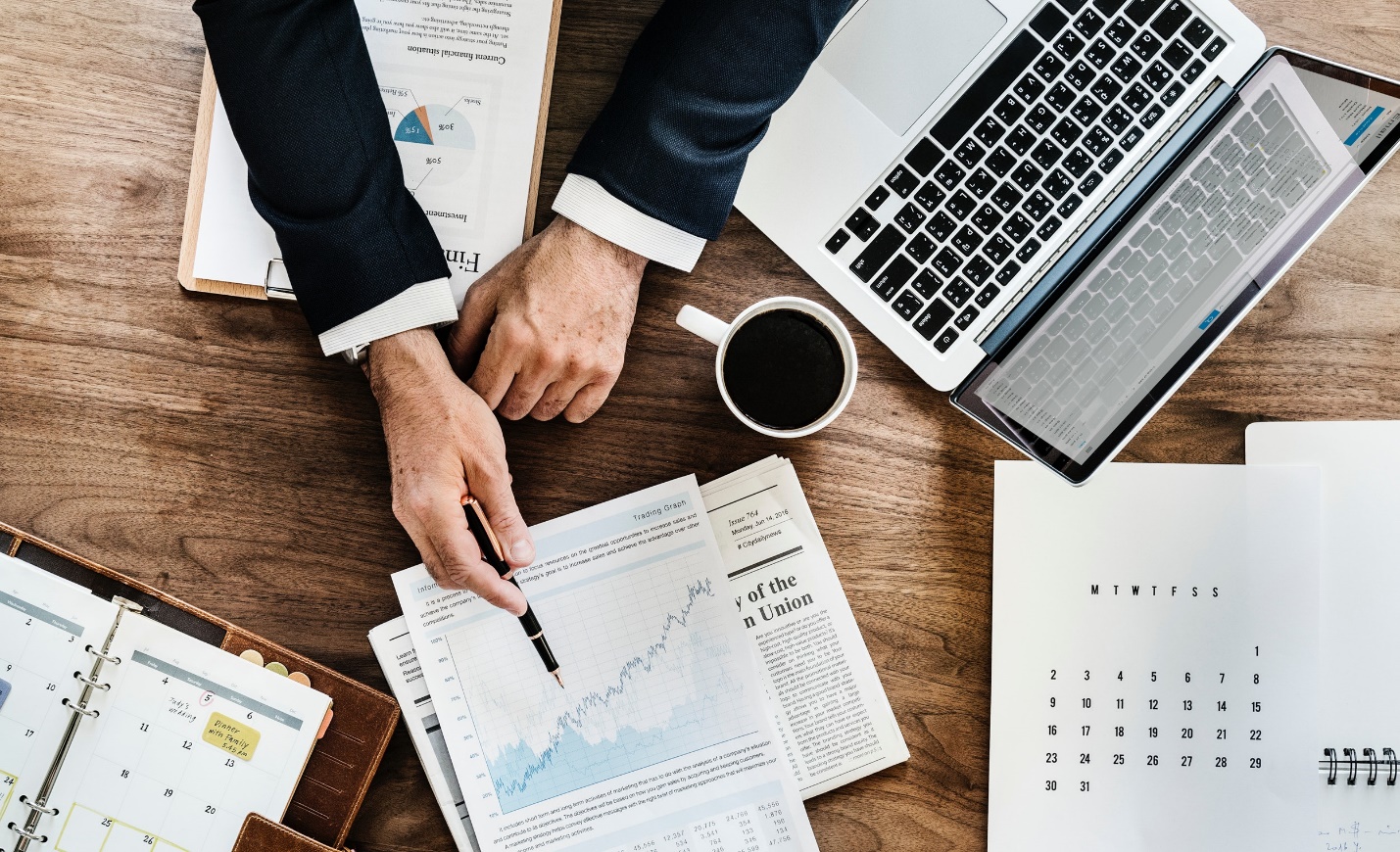 Tax rates differ for domiciled and non-domiciled residents, in addition to those who’ve worked in the country for over a year but less than five years and more than five years. The variation rates act as a compensation for individuals who are now required to pay individual taxes on their worldwide income.


Revisions also apply to  annual and monthly prepaid filings as well as filing deadlines. Withholding agents are required to withhold comprehensive income tax on monthly bases; however, the IIT is calculated on annual basis. Taxpayers can apply for a rebate in case they overpaid to the withholding agent or makeup for the underpaid tax at the end of the year.

Additionally, the three lowest tax brackets have also been widened and readjusted, while tax authorities can make adjustments to tax rates in special circumstances.

Foreigners need to take proper action to cope with the reforms. With a unique tax code allotted to every individual, each taxpayer, especially foreigners, will be under more scrutiny and control. This is why it’s critical for you to have expert assistance which we can provide.

Get in touch with us here.