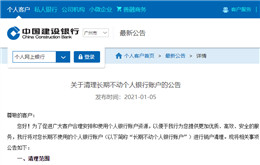 +86-020-2917 9715 proposal@set-up-company.com
Since the beginning of 2021, a number of Chinese banks have issued announcements that they will cancel individual "zombie accounts".

Construction Bank, on January 5, issued an announcement that it would cancel the accounts of debit cards, associate credit cards and savings passbooks with no active transactions such as cash deposits, withdrawals or transfers for more than three successive years (including three years) and no contractual agreements for credit card repayments or personal loan repayments as of October 31, 2020. If cardholders still wish to continue using such accounts, they must go to any CCB branch for an activation procedure with their bank cards or passbooks and valid IDs before January 20, 2021. 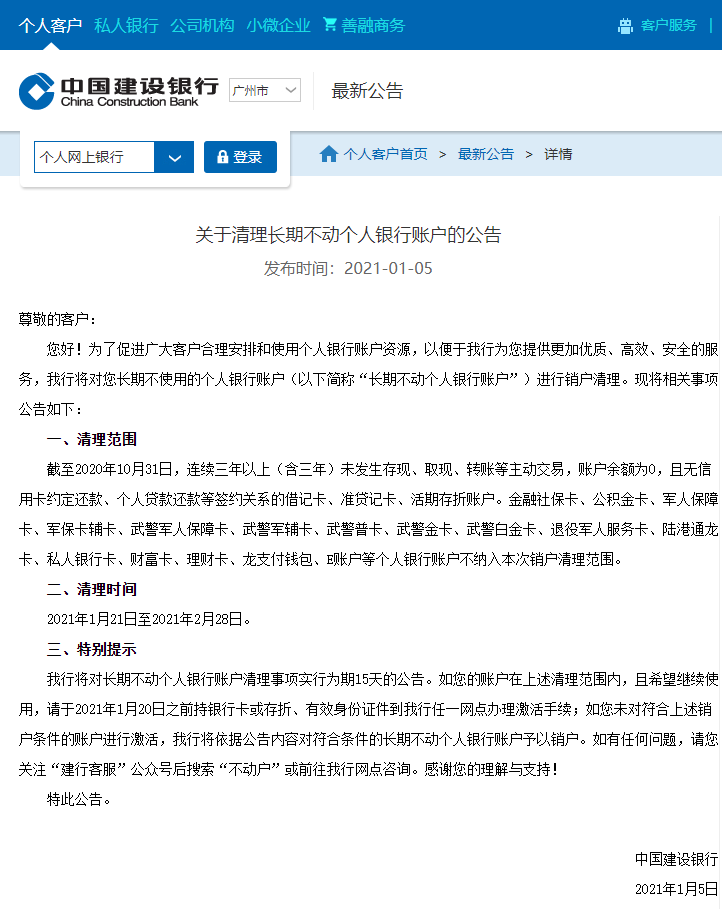 CITIC Bank, Postal Savings Bank and many other banks also issued similar announcements, the significance of which is to prevent the risk of telecom fraud. In the announcement, Postal Savings Bank and CITIC Bank both made it clear that the clean-up operation is to strengthen account management and prevent the risk of telecom fraud.

In fact, banks have been cleaning up "sleep accounts" for years. According to the central bank, since December 1, 2016, the same customer can only open one type I account bank card in the same bank. Subsequently, cleaning up individual long-term immobile accounts has become the highlight of the work of many banks. Agricultural Bank, Bank of China, China Merchants Bank, Huaxia Bank and other banks have also issued similar notices to clean up the situation where the same depositor has opened a large number of accounts. In addition, in addition to increasing efforts to clean up personal bank accounts, banks are also increasing the rectification of busines bank accounts.

The bankers suggest that cardholders must manage to protect their bank cards, they can clean up their accounts on their own, and for bank cards that are indeed no longer in use, they can take the initiative to cancel them, so that the unused bank cards are not used by unscrupulous elements and bring unnecessary risks. Most banks have now supported the cancellation of bank cards at off-site outlets.

For those who do not want their bank cards to be frozen, they will not be considered as "sleeping accounts" as long as they conduct a business or make a transfer through any channel such as ATM, online banking or mobile banking every year.