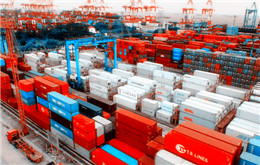 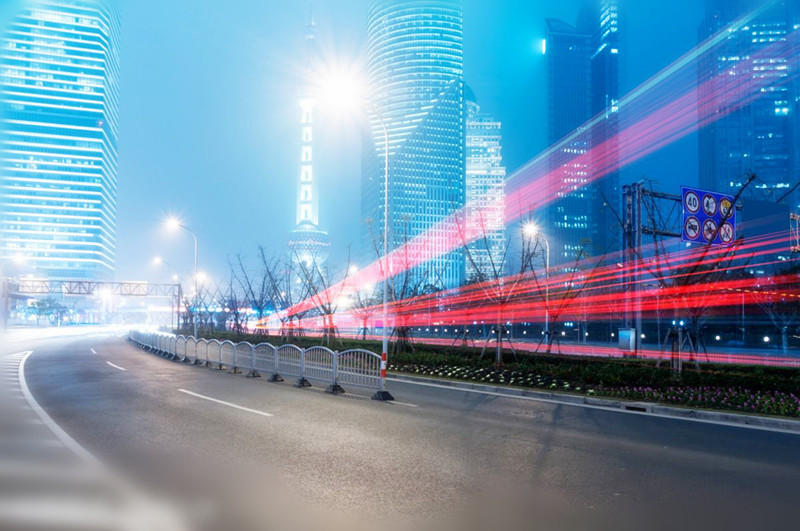 Zeiss, headquartered in Germany, is a well-known multinational company in the field of optical and optical electronics industry worldwide. At the beginning of China, Zeiss had established a trading company in the Waigaoqiao (20.240, 0.78, 4.01%) free trade zone, transforming into a regional headquarters for multinational companies with independent r&d capabilities in 2015.

It is a series of reform dividends of the Shanghai free trade zone that prompted Zeiss to further improve the layout level.

On September 29, 2013, Shanghai free trade pilot zone was established. This is thanks to the opening up of industries in the free trade area and the changing business environment of the reform of investment and trade facilitation. For more than three years, the Shanghai free trade zone has not only attracted a lot of new foreign investment, but also made the stock of foreign capital increase the demand for energy levels.

The establishment of the Shanghai free trade zone is a strategic initiative of the CPC Central Committee and the State Council to comprehensively deepen reform and expand opening up under the new circumstances. In the future, the Shanghai free trade zone will still be bold and independent, and strive to achieve more replicable and promotion system innovation results, and it will further highlight the role of the test field in deepening reform and opening up to the outside world.

Although the cost of storage in Shanghai is 1.5 yuan per day, Singapore is 2.5 yuan per day, but Hui said that the company is not so sensitive to the cost. There are also hidden costs, including customs clearance.

The "advanced zone, post-filing" and superimposed "distribution and delivery" of the free trade zone can shorten the logistics of Zeiss by a week. "For businesses, it's money and the satisfaction of customer." Hui said from the original.

At the same time, an international famous brand clothing enterprise is considering to set up the Asia Pacific distribution centers, changes its global distribution pattern from Spain, with closer to consumers, and reduces logistics cost. The options include Hong Kong, Singapore and Shanghai.

It is also a number of facilitation measures that can be added to Shanghai. The clothing company imports all cargo by air, and has shipped more than 100 charter flights from Spain to China twice a week. In order to ensure that new products are delivered to all stores nationwide in the first time, the transportation and clearance of goods must be extremely efficient.

The power of national replication

The establishment of the foreign investment management system of pre-establishment national treatment and negative list makes the Shanghai free trade zone form the market access mode consistent with the international common rules. It has also become one of the most open areas in the country.

The Shanghai free trade zone has also implemented 54 open-door measures in the fields of modern services and advanced manufacturing. Including finance lease, engineering design, value-added telecommunication, ship management and other industries, it has landed more than 1,800 foreign projects.

However, the Shanghai free trade zone has also been replicated and promoted to the whole country. Among them, the establishment and change of foreign-invested enterprises shall be changed from examination and approval to archival management, which was implemented nationwide on October 1, 2016.

27 of the 54 expansion and opening measures of the Shanghai free trade zone were replicated and extended to the whole country. Among them, 22 were adopted by the catalog of foreign investment industry guidance (revised in 2015), and five service sector opening measures were explicitly replicated nationwide by the State Council.

The pace of China's opening to the outside world is still increasing.

Wang Shouwen, vice Minister of Commerce, said at the State Council policy briefing in early January that there are still some challenges to China's use of foreign capital. For example, the cost advantage of domestic production factors is weakening, and neighboring countries have introduced preferential policies to attract foreign investment. Some developed countries, traditionally dominated by foreign investment, have encouraged manufacturing backflow, and the scale of foreign investment has declined.

Thanks to China's better investment environment and the potential domestic market, China's use of foreign capital has been the top of the developing countries for 24 consecutive years by the end of 2015.

According to Wang, China's domestic market demand will reach $10 trillion within the next five years, and domestic demand will be huge, which will bring huge opportunities for foreign investors.

The 2016 report of EU's business confidence survey shows that more than two-thirds of the EU's investment in China is profitable. The National Bureau of Statistics also showed that the first 11 months of 2016, foreign and Hong Kong, Macao and Taiwan industrial enterprises in mainland China, they realized total profit of 1.5 trillion yuan, compared with the same period last year, the growth is 10.8%. A lot of solid data shows that foreign companies are very good in China.

At the same time, the Shanghai free trade zone will further promote reform and expand opening-up to create a favorable business environment for attracting foreign investment.

A number of measures mentioned the need to further expand the opening up of the financial sector. Wang Shouwen also said that in order to test risks, we will open up in the pilot area, and if risks are controllable, we will further promote it to the whole country.

Business China provides foreign-invested enterprises (FIE) registration and guidance over business expanding inside China. Should you have any related inquiries welcome to consult with us, we will contact with you as soon as possible.