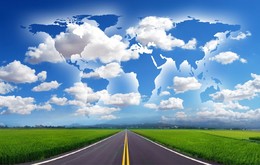 OBOR and the Route to Commercial Success

+86-020-2917 9715 proposal@set-up-company.com
Communication routes and trading paths are vital to any country’s success. The trading routes and industry that started almost 2,000 years ago has had a major influence on the modern world. Eurasia was crisscrossed with multiple routes, both on land and sea, where international goods were exchanged. In fact, the ‘silk road’ was called the highway to world trade, linking both east and west.

Initially, China enjoyed the trade benefits of being connected with multiple routes along this network. But because of a tendency to stick to the past and rigid policies, the country’s foreign trade suffered. It was after the reforms of 1979 that China managed to boost trade and its economy. This was largely due to it opening up old trade routes and starting to network with flexible guidelines. 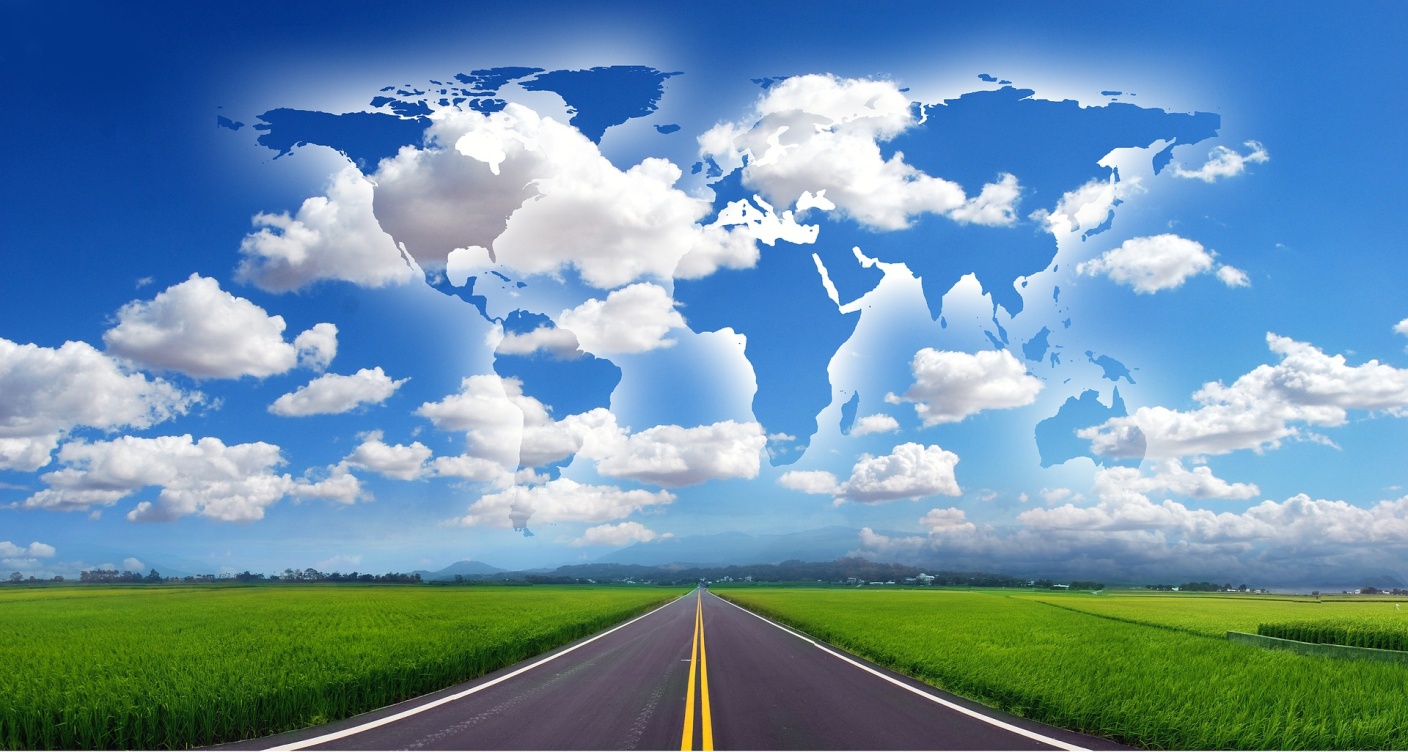 
Following the reforms, China has become more reliant on exports and foreign investments. The process of economic growth forced the Chinese government to use its own foreign investments to support its export activities. Realizing the need for better connectivity with global markets, Chinese President Xi Jinping introduced the ambitious One Belt One Road project. The core of this project was to boost cooperation among Asian, African, and European countries by improving connectivity.

The plan is to upgrade existing routes and adding new railways, power grids, ports, highways, etc. to revive and extend the original network. The decade-long project is estimated to cost a total of $1.3 trillion by 2027. At least 76 countries will be linked through a web of trade routes. China has provided a proposed illustration of the territorial reach of OBOR; however, it is not an official map. 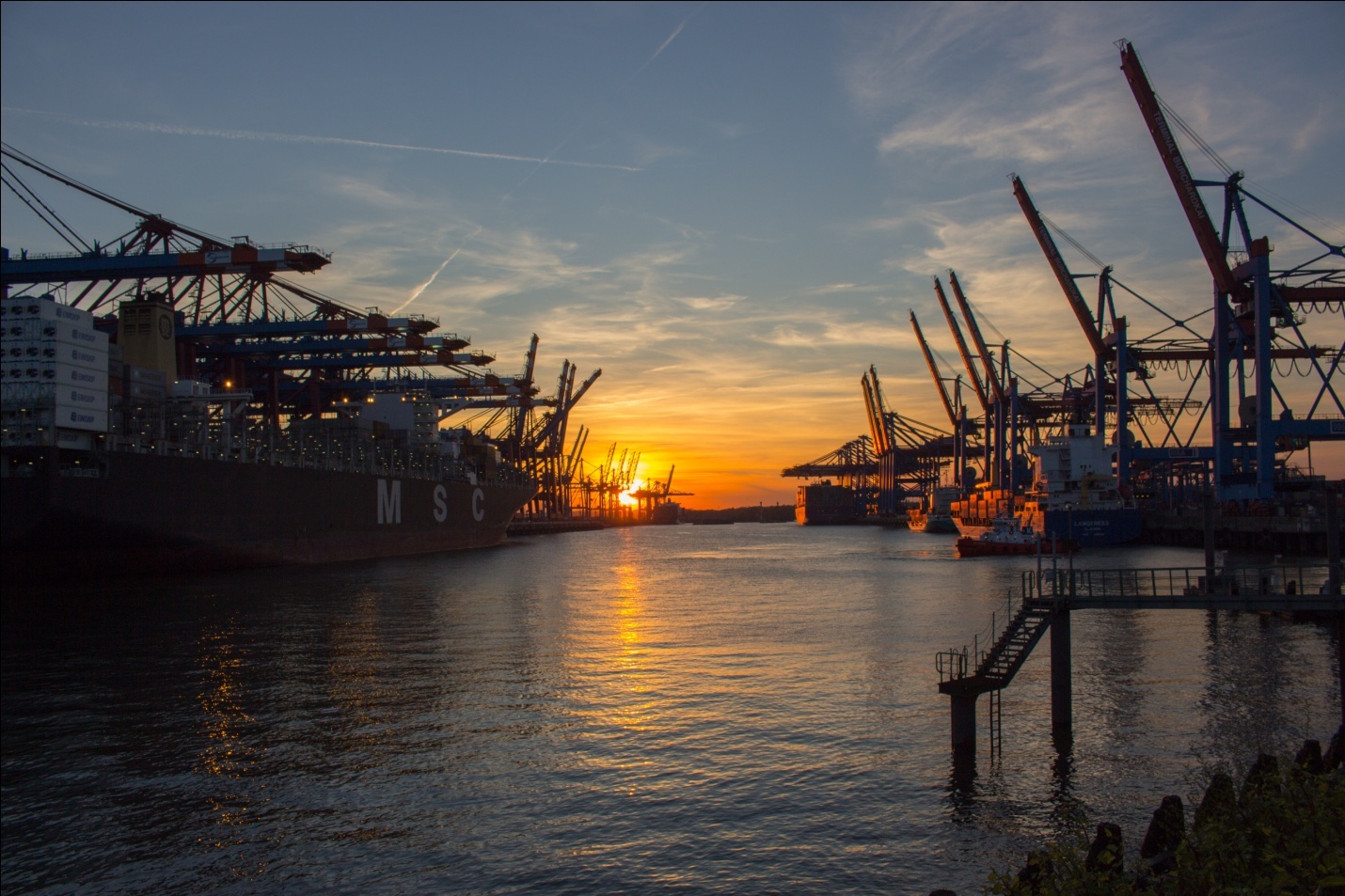 The financial impact and commercial viability for investors:


The OBOR initiative has led to a number of high profile projects for creating the necessary infrastructure. Some of the countries along the proposed route will need a lot of investment with great projected return.

52 countries have already confirmed some level of participation in this initiative, including the United States and North Korea. At present, the combined participation includes some 4.4 billion people around the world. The considerable economics are predicted to be massive with very little risk.

The scheme will also increase the leverage of China’s economy over other countries, making it a potential hub for all economic activities around the world. China may soon become the authority shaping the norms and rules of economic dealings in the region. With the looming plethora of possibilities, now is the time to start your own business in China. Although Chinese regulations can be daunting, hiring a consultancy firm can smooth out the process.