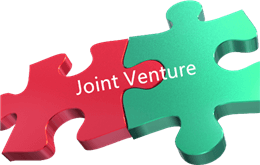 +86-020-2917 9715 proposal@set-up-company.com
The Chinese government will improve the management system of investment in domestic and foreign capital, and let the share of auto joint venture be liberalized in an orderly way. The Ministry of Industry and Information Technology, the National Development and Reform Commission and the Ministry of Science and Technology recently jointly issued the automobile industry medium and long term development plan (hereinafter referred to as "planning") to disclose the above information. 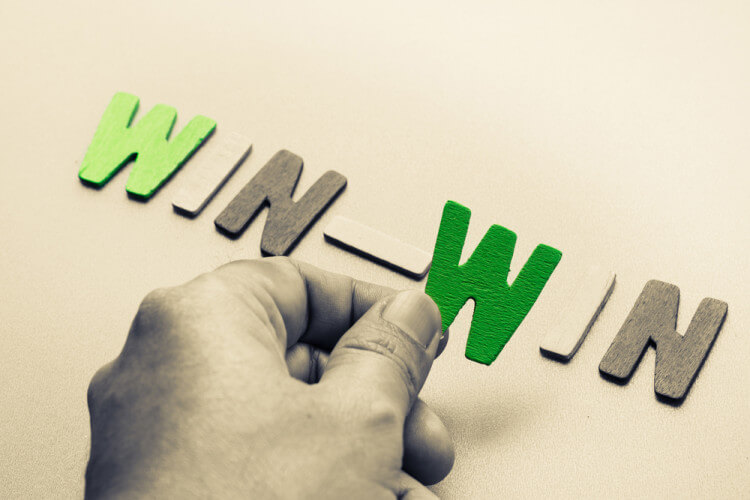 The ratio of the joint venture shares is clearly defined in the 1994 edition of the auto industry policy, and the 2004 and 2009 revisions are all retained. The "automobile industry policy" stipulates that the share of the Chinese and foreign joint venture production enterprises shall not be less than 50%. At the same time, the same foreign businessman can only establish no more than two joint ventures that produce the same kind of vehicle in China.

On the one hand, China's auto industry has developed rapidly. Since 2009, it has been the largest car market in the world, and China's independent brand has also been recognized by the market. According to the data of Ministry of industry, in 2016, China's automobile production and marketing exceeded 28 million vehicles, ranking the world's first in 8 consecutive years, of which the sales of Chinese brand cars accounted for about 50%.

On the other hand, the US and Chinese governments are engaged in negotiations on bilateral investment treaty, which involves the issue of the shareholding ratio of car companies. The US side strongly questions this. In April 18th, the Chinese American Chamber of Commerce released the white paper of American enterprises in 2017. It also suggested that the two governments should make a brief negative list in the negotiations.

The Ministry of Industry and Information Technology has maintained a protective attitude, but it has set a timetable for opening the joint venture. In April 2016, Miao Dike, Minister of Industry and Information Technology, said at a closed-door summit in China's automobile BBS that "the length is 8 years and the short term will be released in 3 to 5 years".

At that time, Miao Wei stressed that the automobile enterprises should seize the time to enhance the competitiveness of local brands in order to cope with the future competition of foreign capital holding and even sole proprietorship enterprises.

The Ministry of industry, the NDRC and the Ministry of Science and Technology jointly issued the "plan". The main goal is to build China into an automotive powerhouse within 10 years, not just a big auto country. The two main indicators are: by 2020, a number of famous automobile brands in the world are created; by 2025, some Chinese brand auto enterprises have entered the top ten of the world.

At the same time, the automobile industry is transforming into new energy and intellectualization, and the competitive landscape will be fully remade. According to the plan, new energy vehicles and intelligent network vehicles are expected to be the breakthrough point for preempting and surpassing development.

At present, the joint venture production of automobile products has achieved export, SAIC GM and Volvo production of Buick Keangkewei Volvo and S90 have been exported to the United States market. In China's independent brands, Geely, GAC and SAIC have proposed a plan to enter the European and American markets, with the time of 2019.