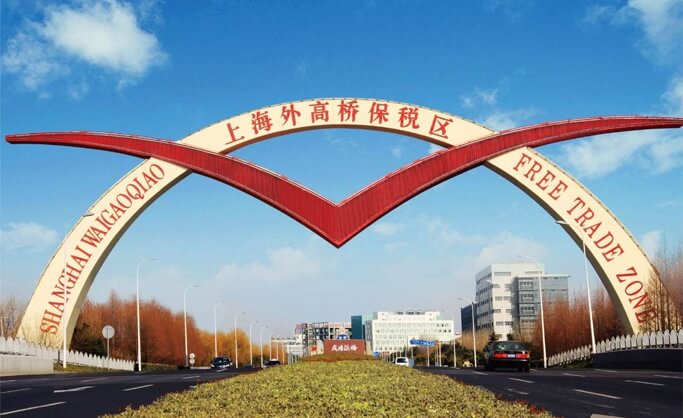 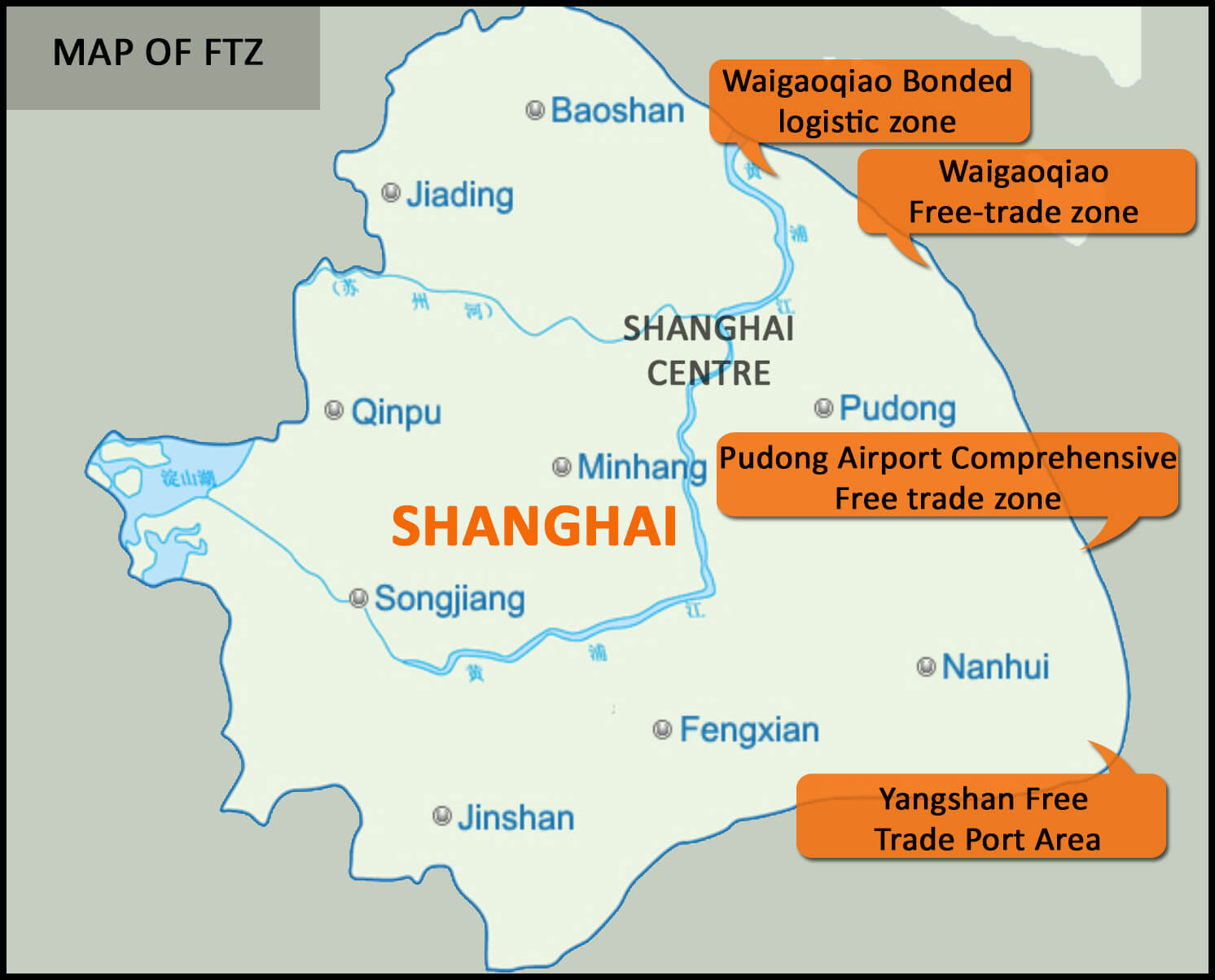 Should you have any questions regarding china company registration, welcome to contact us. We will reply you as soon as possible.

According to the distribution of the industry, the Shanghai free trade zone has covered 54 industries over the past four years, of which 94% are wholesale and retail (trade) enterprises, with a total of nearly 17,000 enterprises. 5 percent are financial sector enterprises; Transportation, warehousing and postal services, leasing and business services, and manufacturing new businesses increased nearly a thousand.

With the development of the registered enterprises, the Shanghai free trade zone has been growing in the background of the weak foreign trade in recent years, which has become an important base for the export-oriented economy of Shanghai. According to Shanghai customs statistics, in the first three quarters of this year, the Shanghai free trade zone reached 997.55 billion yuan, up 16.2 percent from the same period last year, accounting for 41.8 percent of Shanghai's total foreign trade. Among them, the value of exports was 303.21 billion yuan, a year-on-year increase of 5.2%. The value of imported goods was 694.34 billion yuan, up 21.7% year on year.