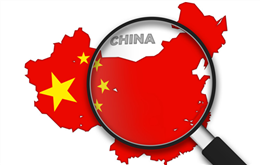 Stories of Starting a Business in China as a Foreigner

+86-020-2917 9715 proposal@set-up-company.com
[First Financial Daily] When multinational companies brought the first batch of foreigners into China, the "foreign bosses" mostly didn't know a few of Chinese and were out of step with the surrounding environment. With time passing by, more and more "boss" smell business opportunities in China, and join the Chinese market by registering a company in China and build its brands in China, which makes a lot of people realized that a new generation of Marco Polo, has come. 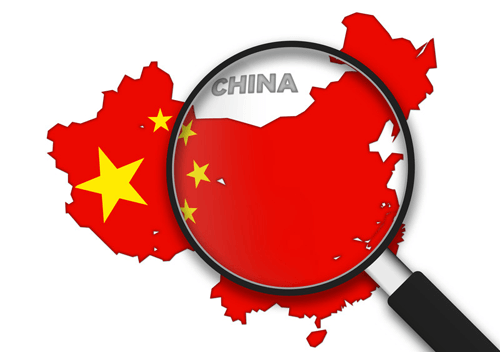 These modern foreign businessmen do not intend to make the quick money and return to their home country. The emergence of more and foreign entrepreneurs is undoubtedly a reminder to the Chinese market that, in the global economy, China's entrepreneurial opportunities are equally universal.

Qi Mengran sits in his flagship store on Changle road, flipping through the latest edition of Chinese fashion magazines. This is his eighteenth year in China, in addition to blue-eyed and golden-haired appearance, fluency in English, French, he also speaks native mandarin and occasionally a few words of Beijing dialect and Shanghai dialect. Qi meng is the Chinese name of the French boss, who believes he knows China well.

"A total of 164 pages." "Almost a third of the magazines are cosmetic ads, but none of them are real China," he says, shrugs and shakes his head.

Even if the foreign businessmen earned renminbi instead of US dollars or Euros, the international gene could not be wiped out during their entrepreneurial journey in China.

As a Chinese, with a growing background in Southeast Asia and a decade of experience in the top hotels around the world, Chen has a lot to do and planning to do. Each year, Chen will continue to travel around the world, taking part in some of the world's top culinary events, such as the chocolate tour, and bringing back more progressive ideas to the stores in Shanghai. One or several successful restaurants are not Chen's ultimate goal. "what I want to do is to improve and guide the overall level of western food in Shanghai through hoF."

Even with the Chinese concept of skin-care products, Qi Mengran, in sales strategy, also revealed a bit of "innovation."

Early to China, Qi Mengran, a former luxury shopping mall Crawford’s general manager, now as an entrepreneur, Qi knows it is impossible to compete in the traditional brand advertising. Even Bayan Har has won the official ECOCERT certification center certification since its establishment, but for most consumers, it is still a not well-known small niche brand. "Four Seasons hotel, many of the five-star hotels in the country have a bath in their bathrooms, and even their SPA rooms have our products.”

Hotel customers now account for more than 60 percent of the daily sales. In addition to local consumers, many of the guests who come to the store to choose products are the hotel guests of five-star hotels.

For overseas expansion plans, Qi Mengran says "it takes time,” but there are plans in his mind., " Bayan Har has signed agent contracts from Hong Kong, China, and Japan. Products will launch in markets outside the mainland in the coming months. “

For this group of entrepreneurs, China is the place where their careers start, they have different culture and background, but they all choose to stay here to realize his ideal and future. Like countless local entrepreneurs, they face a similar policy environment, the same market which awaits them explore.