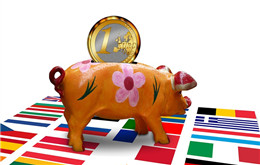 The Economic Advantages of Working through China 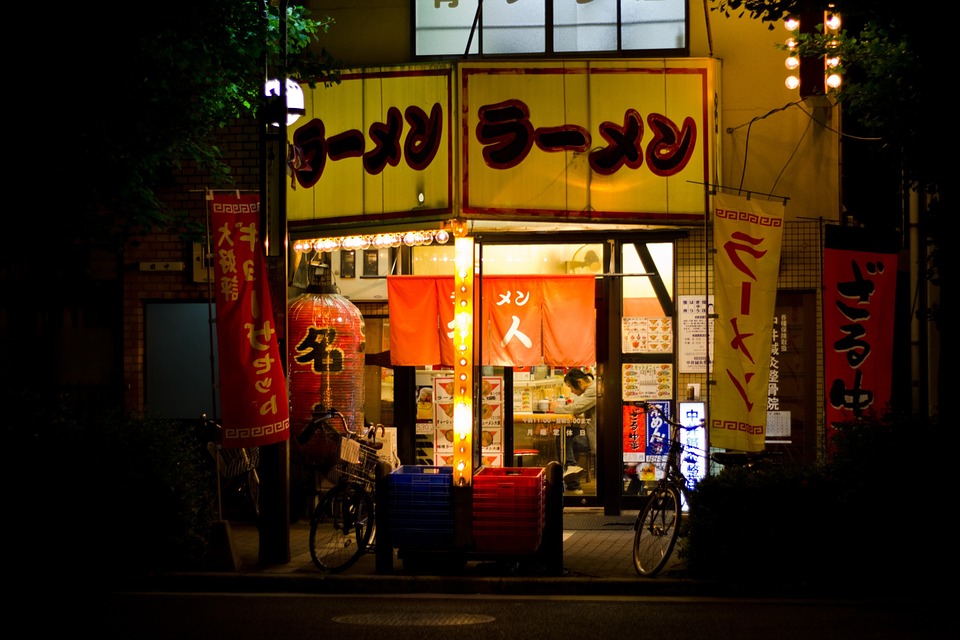 The competitive advantage that China enjoys over the rest of the countries has been unparalleled over the last decade. Other than the massive domestic market and some of the robust economic regions, China also benefits from its ambitious and hardworking labor. From furniture and cosmetics to toys and gadgets—the tag ‘made in China’ has been making rounds in every corner of the world. Over the past 30 years, China’s economy has seen what we can call ‘explosive growth’ which still makes it one of the most lucrative business playing fields in the world.

The role of the state


One of the key drivers of business growth for any country is the currency and its comparative value. The People’s Bank Of China is very stringent when it comes to the currency management. Not only have they imposed strict controls on the value of Yuan to dollar but have also been effectively managing the prices of exports. As a result, the goods and services sold in China are much cheaper than the same produced elsewhere for instance the US. This also directly affects and lowers the cost of living in China. When the cost of living is less, the masses have more cash to spend and consume. This raises the consumption rate on a macroeconomic level and makes it easier for businesses to target lucrative market segments. 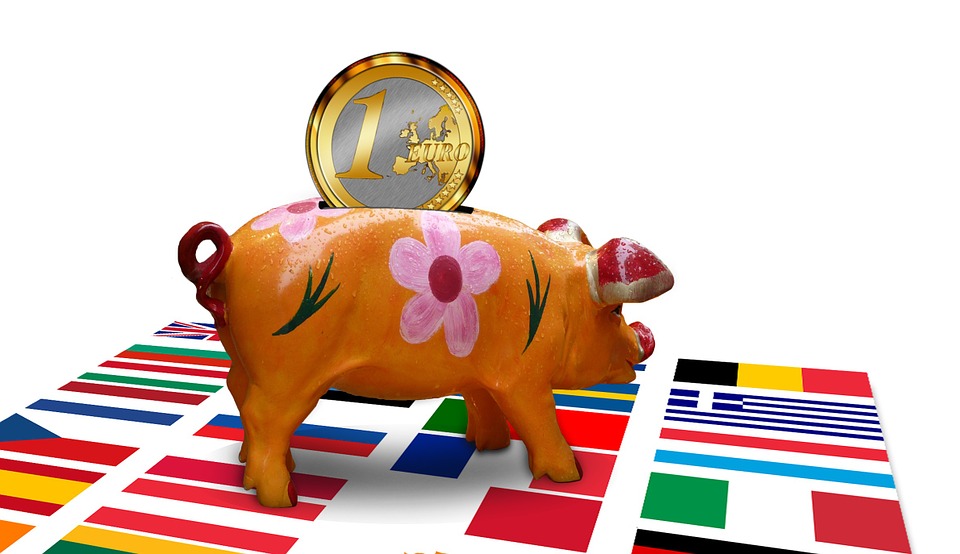 
An initiative that started off in the year 2013 continues to be a matter of importance for domestic and foreign business owners alike. The BRI was an open agreement in which all interested countries of the world are welcomed to join hands. The purpose of this initiative was to connect Asia with African and European counties through a network of land and water based routes in order to facilitate trade. The corridors cover at least 60 countries. More and more countries are joining in BRI initiative due to which it continues to work as a boosting factor for the foreign investor’s confidence.

What are some of the robust economic regions?


Speaking of GDP in 2019, the province of Guangdong continues to lead with huge margins. The GDP for this province stood at $1.4 trillion in the year 2018 and in 2017, it exceeded that of the entire Australia! This is the reason it is referred to as South China’s economic powerhouse. As per studies, much of this success has been attributed to the rise of private businesses—both domestic and foreign owned. The government of Guangdong has also lately addressed important issues when it comes to the business landscape. One of these is the difficult at which businesses used to obtain loans. The capital and the most populous city of this province is the Guangzhou.

Business China operates in and out of Guangzhou and helps foreign business set up their companies in China. From company registry to obtaining import permits, we will help you with every step of the process. Get in touch with us by calling +86-020-2917 9715.