The new Pattern of Free Trade Port Exploration is Open

+86-020-2917 9715 proposal@set-up-company.com
If the free trade port is an upgraded version of the free trade area, it is the embodiment of further consolidation and deepening of the opening-up pattern. Then, it is the foundation of a higher level open economy and a stronger trading power.

After the nineteen Congress of the Communist Party of China, the concept of "free trade port" entered the public view. It is reported that Shanghai has submitted a proposal for the construction of a free trade port to the relevant ministries of the state for consultation. On the basis of the pattern of "wild geese" in 11 free trade zones in "1 +3+ 7", China is taking a new step towards a higher level of open economy. 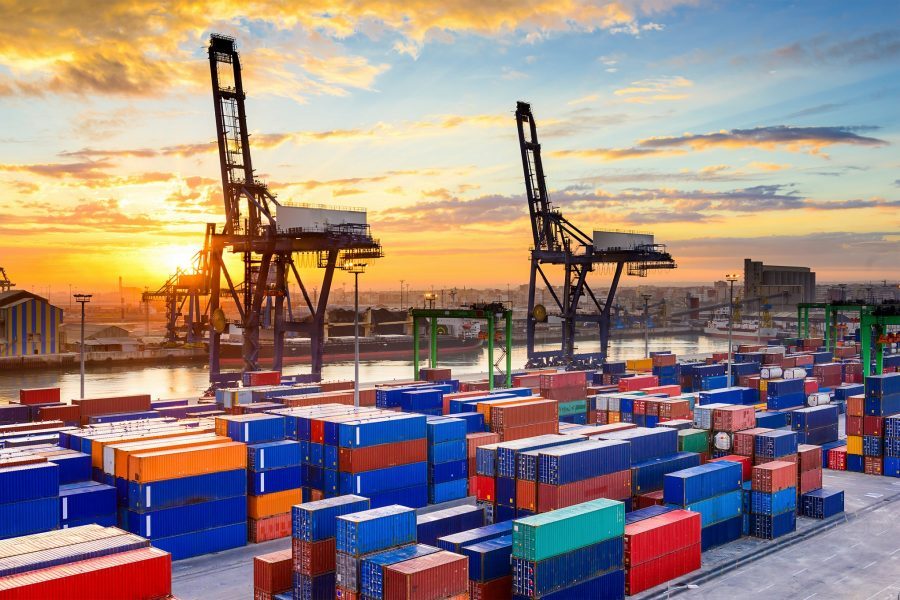 Openness is the only way for a country to prosper. Over the past 5 years, under the plan and guidance of the Party Central Committee at the core of Comrade Xi Jinping, China takes the new concept of open development as a traction and implements the One Belt And One Road initiative. We have taken an active part in global economic governance and made major achievements in opening up to the outside world. Since the first Shanghai free trade zone was first established in September 2013, China has approved three free trade zones for more than three years. This has played an important role in improving the local business environment and promoting the opening up of the local economy. It is an inevitable requirement for reform and opening up to further development of the free trade zone. From bonded area to free trade pilot area, and then to explore free trade port, opening up step by step, we will push forward a higher level open economy and modern economic system. We will bring together new drivers of growth and development for the Chinese economy.

As a pioneer of reform and opening up and pioneer of innovation and development, Shanghai free trade area has accumulated a lot of advanced experience and become a new height of opening up to the outside world. In the system innovation, the Shanghai free trade test area actively butted the highest standard, and took the lead in exploring the negative list system that conforms to the national conditions of China. The negative list of the 2017 version of the free trade test area has reduced the restrictions from 190 to 95 from the 2013 edition. In the concept of rule of law, Shanghai free trade pilot area reform and innovate the way of government management, and promote government management from pre examination to supervision. In the business environment, we have explored and established a centralized and unified comprehensive law enforcement system for market supervision and the implementation of the same supervision mode of the same domestic and foreign capital. Based on these advanced experience and institutional achievements, we will build more free trade ports and create more high-level and replicable policies on Trade and investment liberalization and facilitation. Shanghai will make new contributions to China's opening to the outside world.

If we explore the free trade port as an upgraded version of the free trade pilot area, it is the embodiment of further consolidating and deepening the opening up pattern. So building a new pattern of comprehensive opening is the foundation for a higher level open economy and trade power. What is "full opening up"? This includes not only the new management, new formats, new trade to free trade in Hong Kong as the representative of the new form, but also covers the full range of two-way mutual pattern of open sea, the internal and external linkage. At the same time, China will pay more attention to sharing, building together and win as the starting point for opening to the outside world, and actively participate in global economic governance, so that China's programs and open results will benefit more countries and people. According to the deployment of the conference, China will be more open to the world, and the extent to which the world will be benefited will be deeper. "Building a global free trade zone network" is an open invitation to the world.

"The proposal of the free trade port is the concrete bearing of China's opening to the outside world, and the signal for the construction of an open world economy." A foreign friend who worked and lived in Shanghai for a long time evaluated China's new journey so much. Under the background of profound transformation of economic globalization and the surge of Global trade protectionism, China's steady pace of opening to the outside world will provide positive energy support for promoting economic globalization towards a more open, inclusive, inclusive, balanced and win-win direction, and it will make greater contributions to the construction of the human destiny community.