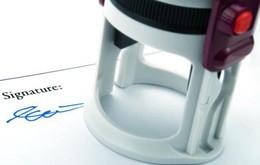 The Undisputed Importance of Chops for WFOEs in China

+86-020-2917 9715 proposal@set-up-company.com
Businesses penetrating the Chinese market for the first time soon realize that this unique market significantly differs from its Western counterpart. For example, while the sign of the business executive (or a high ranking company official) may have been legally binding in the latter, the same does not hold any significance in the former. 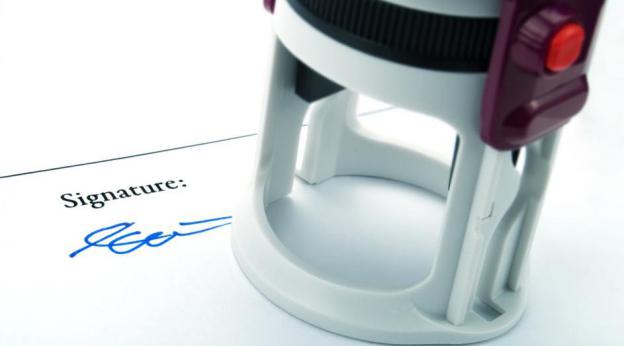 This is where company chops come into the picture. A company chop (commonly referred to as the official company seal) is a legally binding mark that plays the same role in the Chinese market that the signature of a high ranking official plays in the Western market.

Today, we’ll be taking a closer look into how chops work and why they’re crucially important to Wholly Foreign Owned Enterprises (WFOEs) in China.

What is the Company Chop? 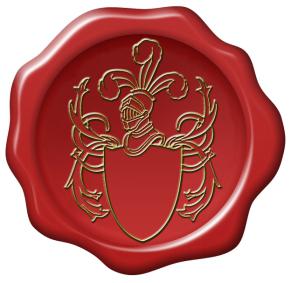 As discussed above, the chop of the company can be considered to be a company’s official signature. A little known fact about chops is that they’re not a novelty but a necessity when it comes to doing business in China.

Simply put, the use of the company’s chop makes an otherwise null and void document legally binding. Based on the nature of your business and the industry that you operate in, your business may have just one chop or multiple chops (each for different purposes).

What Are the Requirements for a Company Chop?


If you want to make your company chop legally binding, you must satisfy a small list of requirements. For Wholly Foreign Operated Enterprises in China, the company’s chop must be,

1.Registered with the Administration of Industry and Commerce (AIC),
2.Approved by the Public Security Bureau (PSB), and
3.Recorded by the bank of the WFOE in question.

The Different Types of Chops:


Now that we know the importance of chops and what makes them legally binding, let’s take a closer look at the different chops that WFOEs in China require.

As the name suggest, this chop is a legal requirement for all matters pertaining to the WFOE’s finances. Whether it’s something as trivial as opening a bank account for a new recruit or something as complicated as authenticating time-sensitive financial records, your WFOE will need an official Finance Chop to go through the relevant channels.

In the absence of an official Finance Chop, the Company Chop can be used in its place although we strongly advice against this practice.

The Customs Chop is a legal requirement for all matters pertaining to the company’s custom declarations. From import to export and everything in between, if you want your consignments to be cleared by the Custom’s Office, your WFOE will need an official (and registered) Customs Chop.

When it comes to recruiting new employees and recording their time of employment (for tax purposes), your WFOE requires a Contract Chop. Simply put, this seal legally binds the employee and the employer to the terms mentioned on the contract.

Unlike the Finance Chop, the Contract Chop is not a necessity as your WFOE can just use the official Company Chop in its stead.

Sometimes called the fapio chop, the Invoice Chop is a legal requirement that is mandatory if your WFOE wants to issue official invoices. Simply put, if you want to officially declare a recent procurement as a business expense, your WFOE will need an official Invoice Chop.


NOTE: Your WFOE can only have ONE principal legal representative at a time.


And that’s all you need to know about the importance of chops in the Chinese market. We hope that you better understand how they work and why your WFOE needs them to function properly in China.

Business China is your gateway to operating a profitable business in the People’s Republic of China. Our comprehensive services such as company registration and trademark registration, to company accounting and financial consulting, and so much more!

Get in touch with us now by giving us a call at +86-020-2917 9715 or by dropping us an email at proposal@set-up-company.com and learn more about how we can transform your business in the country!
ORDER NOW
Request a Proposal