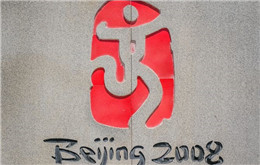 Understanding the Economics of China's Part in the Olympics 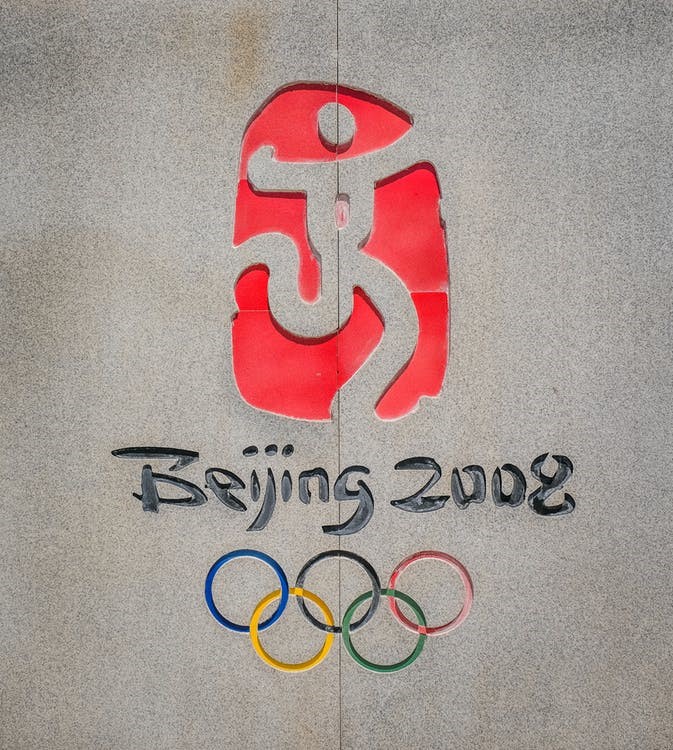 In 2022, China’s capital city of Beijing, will be the first ever city in the world to have hosted both the Summer and Winter Olympic Games. We are only two years away now from the next Winter Olympics, and we are set to witness enormous economic implications domestically and internationally.

Here’s how the economics of China’s role in the Olympics has played out.

Where It All Began: The 2008 Summer Olympic Games


The 2008 Summer Olympics provided China the golden opportunity to prove to the world that it was an economic powerhouse. When put on the global stage, China succeeded in a massive way, consolidating its might and role in the international community. The Olympic games afforded the country the opportunity to promote cultural tourism in a way that it had never done before. China saw a huge influx of visitors in the country.

For the People’s Republic, the 2008 Summer Olympic Games proved to be a roaring economic success. The event cost the state US$44 billion, which was the single most expensive Olympic Games to ever be held at the time. The event yielded a profit of more than US$146 million. Not only did the Olympics yield economic benefits, it had significant diplomatic ramifications as well.

The 2008 Olympics catapulted China into the arena of international affairs by bolstering its presence on the world market. The debilitating recession that hit America, and then the world, like a train in the same year prompted China to inject a US$586 billion stimulus plan—the largest ever in the history of the country—to keep its economy on track. This signaled the world that China was more than capable of steering a sinking ship safely to the shore. 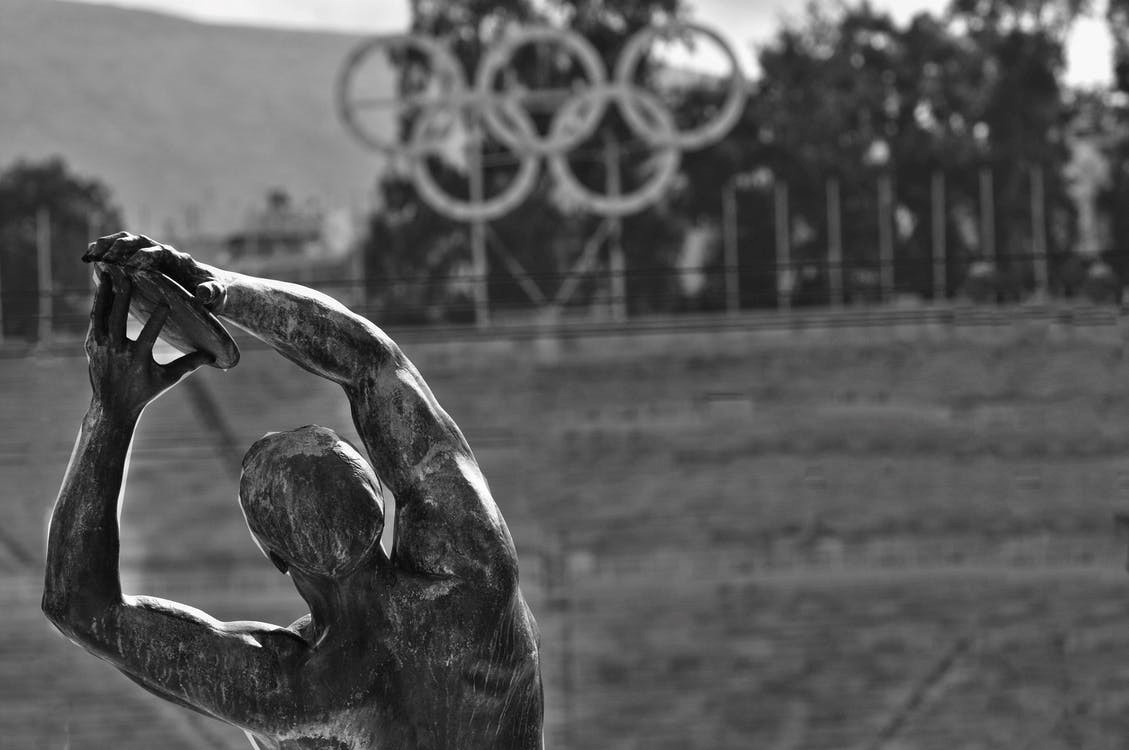 
The 2018 Winter Olympic Games held in PyeongChang County in South Korea saw China play a major part in facilitating a peaceful interaction between South and North Korea. The political influence of the People’s Republic was established and signaled to the world when both South and North Korea marched together under one flag the event’s opening ceremony.

This achievement, along with China’s efforts at neutering North Korea’s nuclear program, shouldn’t go unnoticed. The country is ready and willing to bear the enormous economic costs of positioning itself within Korea’s affairs. Ultimately, the political and economic infrastructure of international relations bears witness to China’s commitment to world stability. The 2018 Olympics provided China the avenue to execute its diplomatic prowess.

The 2022 Winter Olympic Games and What the Future Holds


The budget for the 2022 Winter Olympic Games is set at US$3.9 billion and Beijing’s “Winter Dream” brand was launched four years before the event to boost both domestic and international tourism in the country through merchandise sales. The fact of the matter is that the country’s past experience with the Olympics, and the economic and political benefits it brought, has allowed it to position itself as a leader in international affairs.

If you’re looking to expand your business into China, you’ll need an industry-professional to help you with the ins and outs of the industry.

We are company registration experts based in Guangzhou, China, with immense knowledge and experience regarding the business landscape in the country. We have successfully helped over 3,000 foreign clients register their companies in China. So, if you’re considering opening a representative office, forming a WFOE or a joint venture, we will help you get it done.